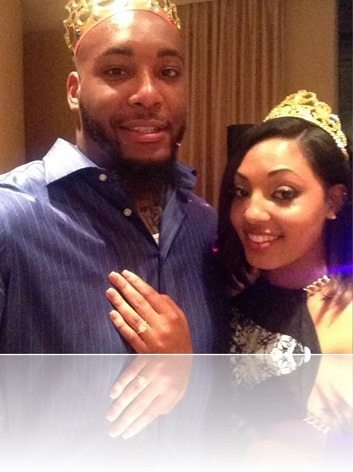 Meet Asha Tillison, she is the girlfriend and soon to-be wife of Devon Still the NFL defensive tackle currently playing with the Cincinnati Bengals.

Devon and Leah have receive a lot of support nationwide, but they also received support from a very special lady living very close to them, we are talking about Devon Still’s girlfriend turned fiancee Ms. Asha Tillison.

For months we met Asha only by her first name, but her full name was revealed exclusively by Fabwags, so know let’s check the future Mrs. Asha Tillison Still! 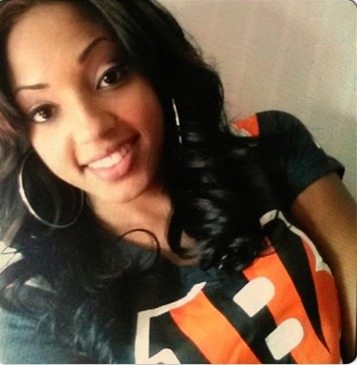 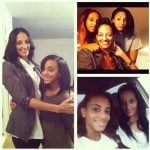 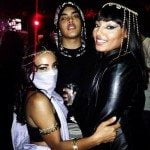 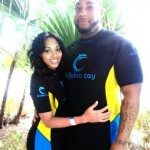 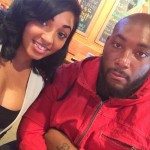 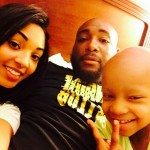 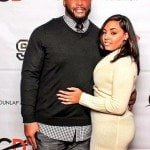 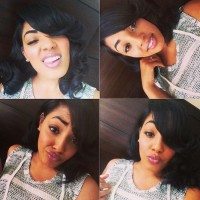 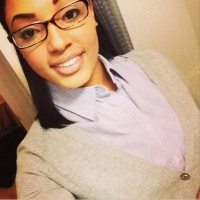 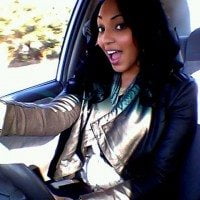 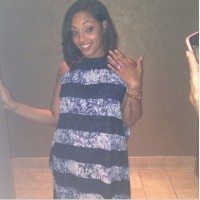 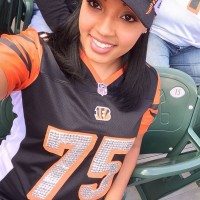 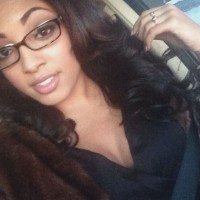