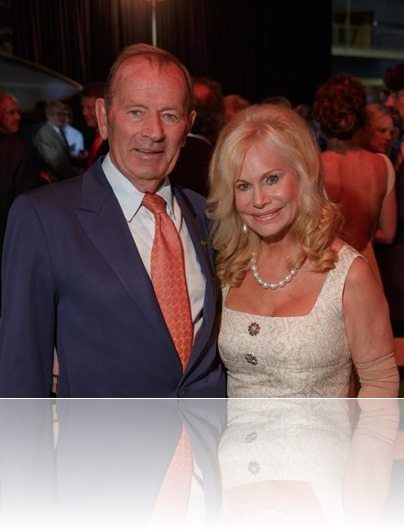 Annabel Bowlen is the Queen of the Denver Broncos, after all she is the loving and beautiful wife of Mr. Pat Bowlen the  owner of the Broncos, Would you like us to tell you  Mrs. Bowlen’s Biography?

We all know the story of Annabel Bowlen’s husband, right? Let me sum it up! 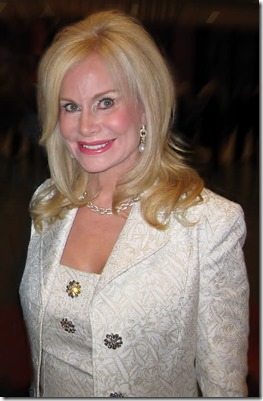 61-year-old Joan  Annabel Bowlen was born Annabel Spencer in Edmonton, Canada, the daughter of a World War II pilot and Joan Spencer a retire British secretary.  Annabel’s family is related to the late Princess Diana’s family. Mrs. Bowlen has one brother Richard Spencer, President at Spencer Environmental Management  Services, which he established in 1984. 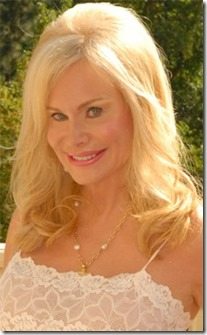 Annabel Bowlen graduated from the University of Alberta with a degree in physical education and education. Before moving to the U.S Annabel Bowlen worked in Canada as a teacher and a figure skating trainer.

She met her husband Pat while he worked as an attorney in Edmonton. Together they have 5 children, John, Patrick, Brittany, Annabel and Christianna. 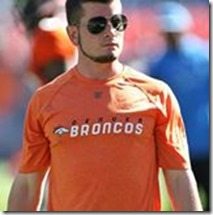 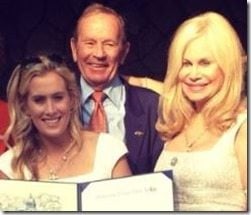 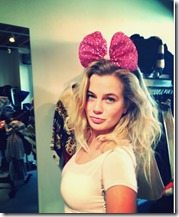 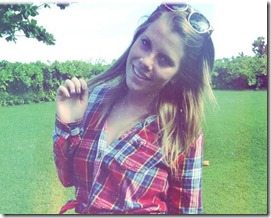 Mrs. Bowlen is the Founder & President Emeritus of the “Cherish the Children Guild” the charitable arm of the Beacon Youth & Family Center.