Katherine Webb is a famous American model, television personality. She is well-known as Miss Alabama USA 2012. Also, she hit the headlines for her appearance during the BCS National Championship Game for 2013. The famous model also appeared on the cover page of Sports Illustrated swimsuit in 2013. She is the wife of an American footballer – AJ McCarron.  Want to know more about Kathrine Webb? Stay logged into the Player Wives Wiki. 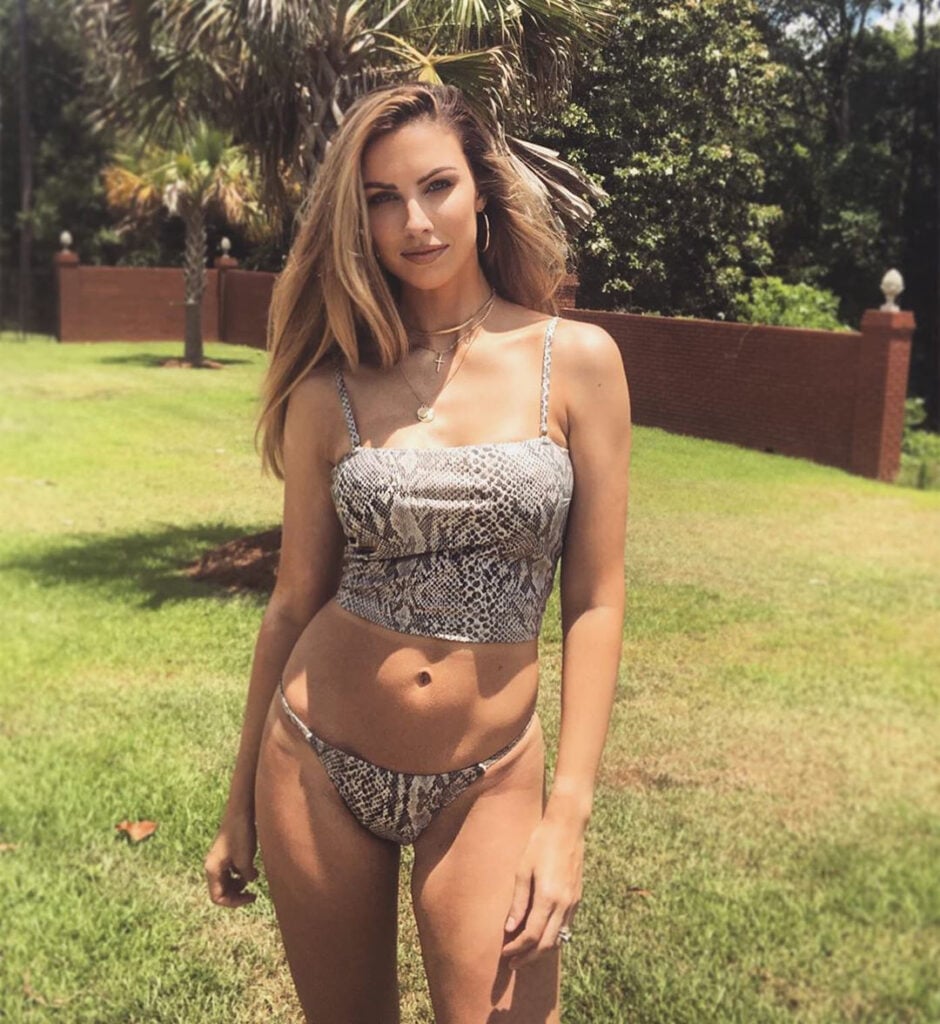 Back in 2013, Webb posed for the iconic issue of Sports Illustrated, and just like many other career opportunities, this also helped Webb to get overnight fame.

In 2013, Brent Musburger, a veteran broadcaster  involved himself in national headlines for making an inappropriate comment about Katherine Webb-McCarron during ESPN’s broadcast of the BCS national championship game between Notre Dame and Alabama. This incident, however, put Webb in a limelight spot. Webb eventually did very well after the viral moment. In 2020, both celebrated that viral moment via tweets.

The estimated net worth of an American beauty queen and model is approximately $1 million. 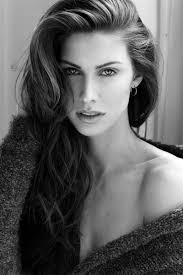 Immediately after Musburger and Webb’s viral moment, Webb took over Vanity Fair’s April Issue about the football culture in the South and Alabama quarterback AJ McCarron. Culture-savvy magazine Vanity Fair posted an interview in which the former Auburn student says that people refer to her and AJ McCarron as “the Romeo and Juliet of Alabama.”

Webb is a mother of three sons – Cash Carter, 2, and Raymond Anthony McCarron III, aka Tripp, 4½, and Gunnar Cruz McCarron 4 months. Webb enjoyed her pregnancy time and often uploads her baby bump on Instagram posts and stories. During her third pregnancy, Webb revealed that she has gained 20 lbs in her first trimester and the difficulties of her latest pregnancy. 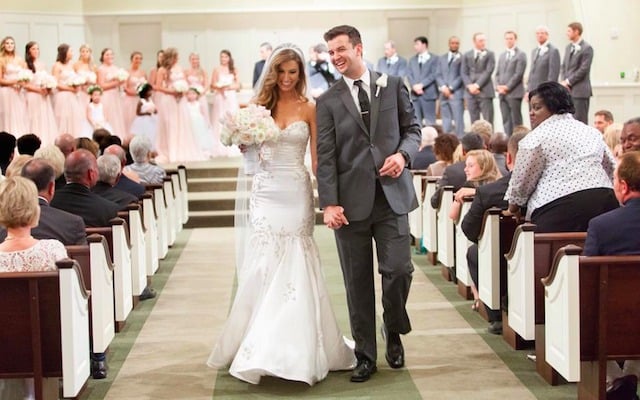 Katherine Webb and her fiancée AJ McCarron tied the knot at the Orange Beach United Methodist Church in Alabama on Saturday, 12th July 2014. The couple’s family played an important role in the ceremony with the Cincinnati Bengals’ quarterback’s brother, Corey, acting as best man, and Laurie, Webb’s sister, was one of 10 bridesmaids. Alan, Webb’s father, walked her down the aisle.

Katherine Webb won Miss Alabama USA in 2012; however, she got instant fame for her appearance during the broadcast of the 2013 BCS National Championship Game. 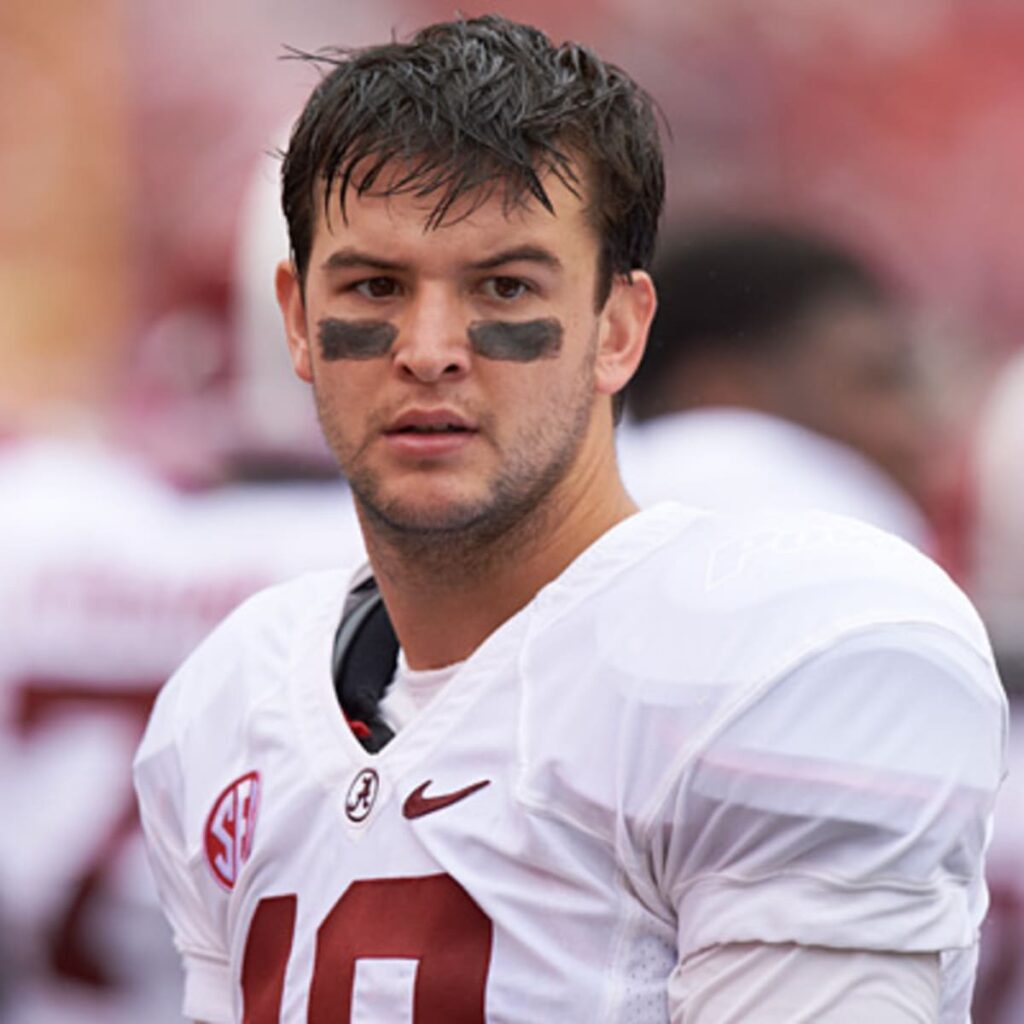 AJ is married to Katherine Webb; the two had dated for a very long time before tying the knot in 2014. Webb was the Miss Alabama USA 2012 and is known for her modeling and also for her appearances on TV. The couple has three sons and are committed Christians who are truly involved in their local church. 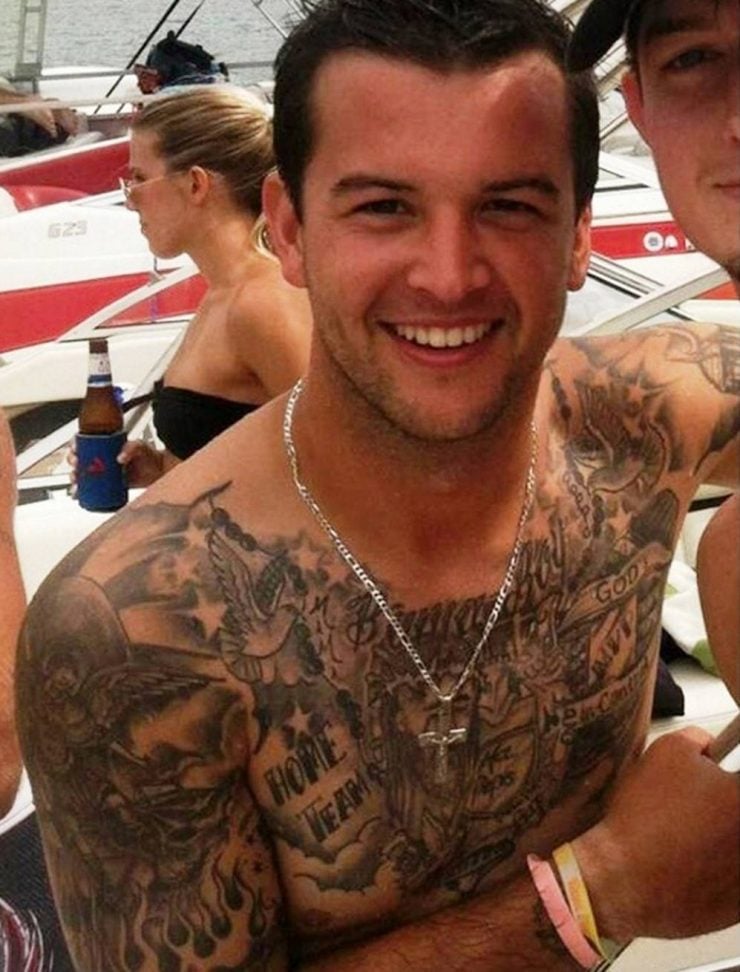 AJ, the devout Catholic has the face of a weeping Jesus tattooed on his chest; it is the centerpiece of his inks. However, his love for tattoos increased manifold and in the succeeding years, he added more ink. Now, his tattoo includes “Bama Boy”, “MVP”, and respect to the 120th most-populated city in America — his hometown of Mobile, Ala.

AJ McCarron was born on the 13th of September, 1990 in Mobile, Alabama. AJ McCarron was the program’s all-time career passing yards leader and had more passing touchdowns than any other Tide quarterback before Tua Tagovailoa threw 87 between 2017 and 2019. He led Alabama to back-to-back BCS national championships.

AJ has a younger brother Corey McCarron, he is also a football player, currently, and he plays as a fullback for Middle Tennessee State.

AJ McCarron’s mother Deedee Bonner is separated from Tony McCarron, the biological father of AJ. His mother is quite active on social media platforms; in fact, she is obsessed with the Internet. In 2014, she indulged herself in a controversy where she ridiculed Seminoles quarterback Jameis Winston for being incomprehensible during his postgame interview, posting “Am I listening to English?” on her Twitter page. Dee Dee shares a great bond with her daughter-in-law Katherine Webb.

At the age of five, AJ McCarron was involved in a near-fatal Jet Ski accident. He and his family were at Dog River in Alabama, testing out the Jet Ski McCarron’s father had just bought. The incident happened on August 4, 1996, AJ was in Tony McCarron’s lap and his cousin in the passenger seat. The Jet Ski was traveling somewhere between 50 and 55 mph when they caught the wake of a patrol boat, According to Cincinnati.com. They then turned the Jet Ski to go back towards the launch and then a section of the vehicle caught on debris in the water.

AJ tried to balance himself and grabbed the handlebars, where the speed control was located. Unfortunately, he by mistake turned the throttle and the Jet Ski picked up speed rapidly. Tony McCarron, his father, lost control of the water vehicle, this fling AJ’s cousin off the boat, and throwing his son to the side. Fortunately, everybody survived that accident.

The scar visible on the side of AJ’s head is from a Waverunner accident when he was 5, an accident from which doctors at first did not believe he’d recover. 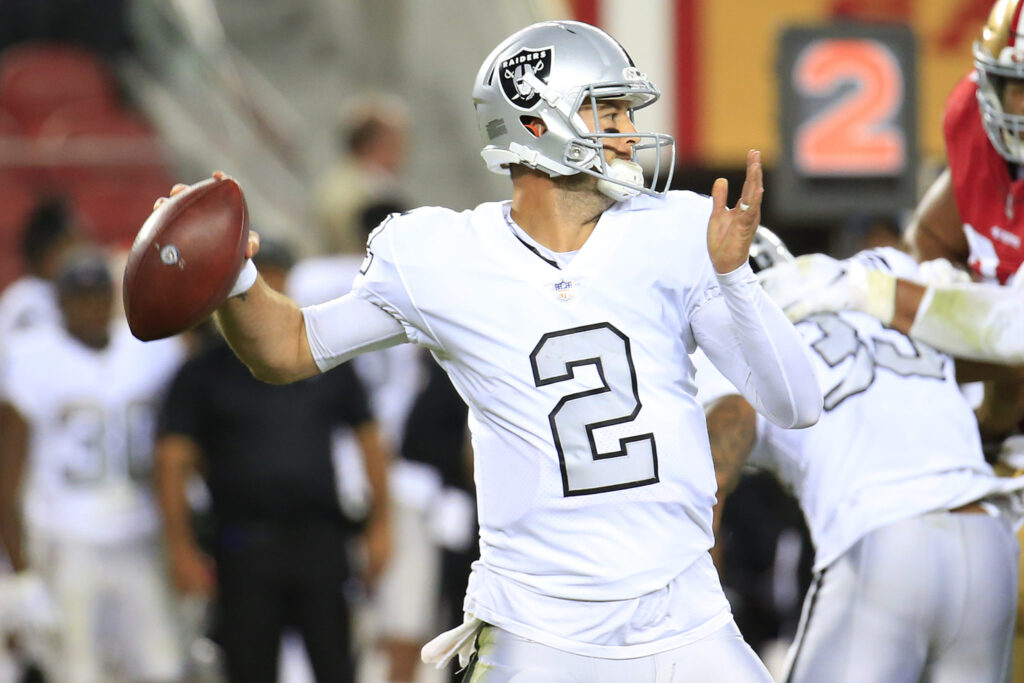 AJ, best known for winning three BCS national championships with Alabama, has an estimated net worth of $5 million.