Suzi Roberts is the stunning girlfriend of college quarterback, Nick Fitzgerald. The two certainly make for one of the hottest couples in colligate sports.

Suzi Roberts is literally a beauty pageant and cheerleader, the perfect match for the starting quarterback of the Mississippi State Bulldogs. Her football playing boyfriend was born Nicholas Dylan Fitzgerald on January 14, 1996 in Germany. The son of Derrick and Annetta Fitzgerald. His father served in the Air Force. Nick and his two siblings, Justin and Kristjan were raised in Georgia.

He attended Richmond Hill High School in Richmond Hill, Georgia, where played in a triple option system. Fitzgerald was rated as a three-star recruit by 247sports.com and committed to Mississippi State in 2013. He redshirted during initial year with the program after officially enrolling at MSU in January 2014, the following year he played eight games as a backup quarterback and last year he delivered one of the most remarkable seasons by a first-year starter in SEC history.

During his sophomore season he started all 13 games and broke nine school records. But enough about Nick –who recently suffered a horrible injury but assures that he will make a comeback. Is time to get to know his pretty girlfriend, Suzi. 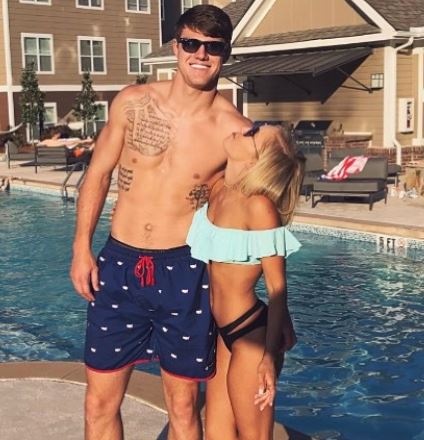 Suzi Roberts is the reigning Miss South Carolina 2017, the native of Pawleys Island has collected a number of achievements. She is also a graduate of the University of South Carolina and holds a Public Relations and Political Science degree. 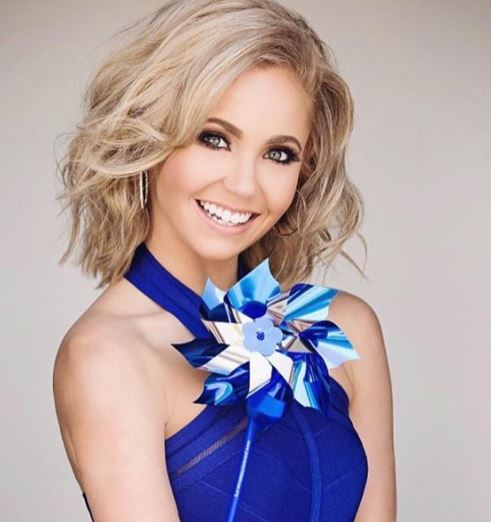 Being in the pageant world, the 23-year-old has been involved as a local Children’s Miracle Network Ambassador, has become an avid child advocate through her personal platform “Children’s Advocacy: Ensuring the Rights of Every Child” and has developed skills as an experienced public speaker.

The blond is also in pursuit of a law degree and will attend the University of South Carolina School Of Law following the completion of her year of service with the Miss America Organization.

Suzi Roberts is also trained in many styles of dances and is a sought after master teacher. She is a former member of the Cheer Squad at The University of Texas at Austin. She also did a season as an Atlanta Falcons Cheerleader.

Suzi is also super active on social media where she has over 25K followers on Instagram alone. You can also check out her website to read a full list of her accomplishments.

Aside of all that, the stunning model is also a devoted girlfriend. She rushed to the hospital to be next to Nick Fitzgerald following his leg injury. The two have been dating since 2016.