Caitlin Riley is the stunning wife of Oklahoma Football Coach, Lincoln Riley. Together for several years, the couple shares two children together.

Lincoln is a 2006 graduate of Texas Tech –where he spent seven seasons on Texas Tech’s staff as part of seven bowl teams and five bowl wins. He then moved on to ECU –where he had a highly successful five-year stint working under then-head coach Ruffin McNeill at East Carolina from 2010-14.

His five squads recorded the top five passing seasons in school history and the top four positions for total offense in a season. He spent his final season with the Pirates serving in the role of assistant head coach/offensive coordinator/quarterbacks coach.

Riley coached his first game for the Sooners at 33 years old, making him the youngest head coach in the top division of college football. 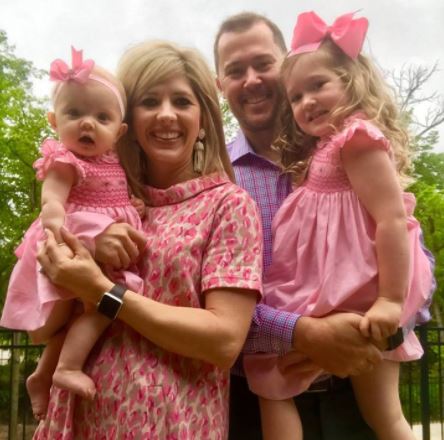 Coach Riley’s success is fueled by his lovely family. He’s been a married man for the past 10-years. Meet his pretty wife and mother of his children, below. 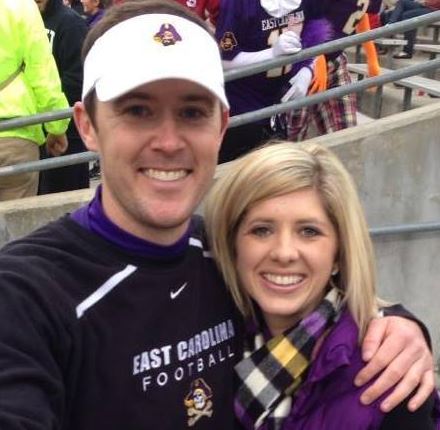 She became the official Mrs. Riley in 2007. Since then, the couple has welcomed two adorable children, daughters, Sloan and Stella Riley. An excited Lincoln said about the birth of second daughter Stella in 2015,

Not much more is known about Caitlin Riley, however we can imagine she keeps busy with two small children at home. What we can tell you, is that she certainly enjoys a low profile as she keeps her social media private.

Check out the football wife and mom of two on Instagram here.