Layla’s husband is said to have agreed on a ten-year contract extension at Florida Atlantic. Kiffin has guided the Owls to a 10-3 record in his first season as coach, including a 41-17 win over North Texas in the Conference USA championship game.

Born Lane Monte Kiffin on May 9, 1975; he is the son of Monte Kiffin –a former NFL defensive coordinator. Lane played quarterback for Fresno State University from 1994 to 1996.

The 42-year-old Kiffin has spent most of the past decade as a head coach at multiple levels, including stints with the Oakland Raiders, Tennessee and Southern California. After being fired by the Trojans in 2013, he re-emerged as the offensive coordinator at Alabama, spending three seasons on Nick Saban’s staff before taking over at FAU.

Lane and wife Layla were married for 12-years prior to their split in 2016. 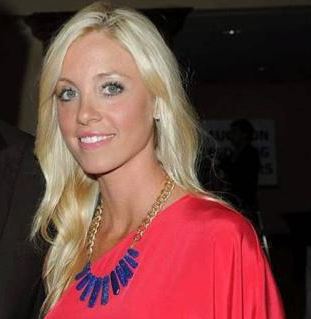 Lane was working as a graduate assistant at Colorado State in 1999 when he went to visit his father, Monte, at the Tampa Bay Buccaneers facility where he was working as the team’s defensive coordinator. That’s where he met Layla.

Layla was born Layla Reaves, she is the daughter of former NFL player John Reaves. The pretty blonde attended University of Florida from 1992 to 1996 and both of her parents were alums of the school. 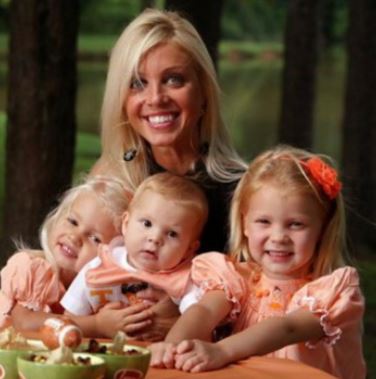 After graduating from UF, Layla stayed close to her college home, working as part of the special events department with the Tampa Bay Buccaneers.

Layla Kiffin and Lane became husband and wife in 2004. During their marriage the couple welcomed three children together. Layla is the proud mother of two daughters, Landry born in 2005 and Pressley born in 2007 and a son, Knox born in 2009.

Back in 2016 Layla and her husband announced their split. Reports at the time said Layla filed for divorce citing irreconcilable differences.