Mary Beth Lycett is the loving and supportive wife of college football head coach, Kirby smart. Her husband currently serves as the head coach of the University of Georgia.

Mary Beth Lycett otherwise known as ‘Georgia’s football first lady’ and her husband, returned to Georgia in 2016, after Kirby was named head coach. As an interesting fact, Georgia University, happens to be their alma mater.

Born, Kirby Paul Smart on December 23, 1975; the Alabama native played football at Bainbridge High School in Georgia –where his father, Sonny was the coach.

In 2007, he was hired as assistant coach at the University of Alabama. The 2009 Broyles recipient and 2012 AFCA Assistant Coach of the Year, led Alabama to three national championships during his tenure and the coveted title of the SEC’s best defense. 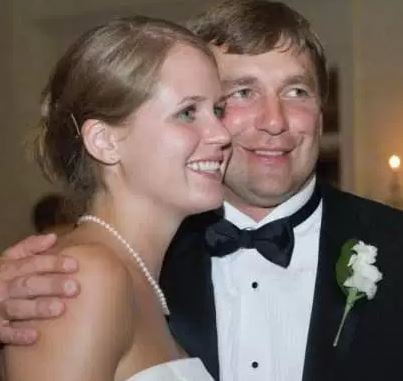 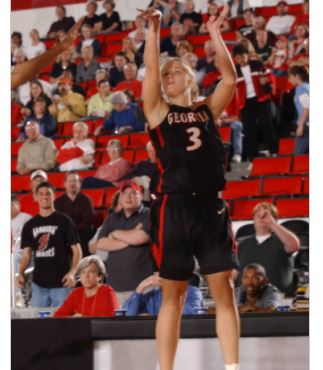 Mary Elizabeth Lycett is originally from McDonough, Ga. She is a 4-year letterwinner, and 2-year starter, on the Georgia women’s basketball team from 2000-2003.

2005 was the year that Mary Beth Lycett worked in the UGAAA business office. As part of her job, she helped arrange Smart’s trip to interview for the Bulldogs’ running backs coaching job in 2005. They were married the following year.

Mary Beth and Kirby Paul Smart tied the knot on July 15, 2006 at St. James United Methodist Church in Athens. Since then, the couple has welcomed three children together. Mary Beth Lycett gave birth to twins Weston and Julia in 2008 and to son, Andrew, in 2012.