Fanny Gellrich is the lovely and supportive wife of Jeff Long –who until recently served as the Vice Chancellor and Director of Athletics at the University of Arkansas.

Fanny’s hubby has been a long time figure in intercollegiate athletics most recently in Arkansas thanks to her husband’s nine-year running as the school’s athletic director. But now her husband is out of UA.

According to reports, Long’s fate was determined at last week’s Board of Trustees meeting, which Long flew in for but was not allowed to take part in. The struggles of the football program under Coach Bret Bielema, a Long hire, played a major role in the change. 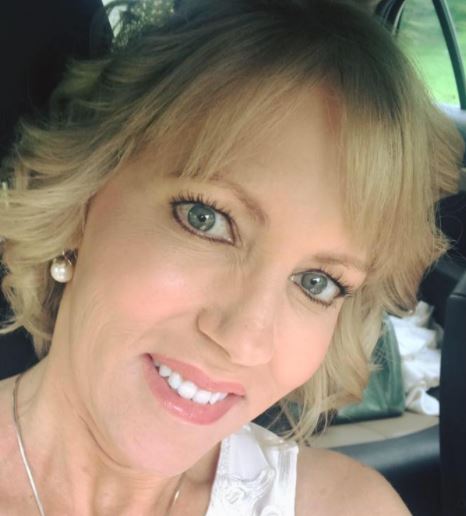 Long was also the first chairman of the College Football Playoff selection committee in 2014 and ’15 and remains a member of the committee. Prior to arriving at Arkansas in 2008, he served as the athletics director at the University of Pittsburgh. Though Jeffrey Paul Long is now without a job, he can always count with his family.

Starting with Fanny Gellrich, his wife of many years. 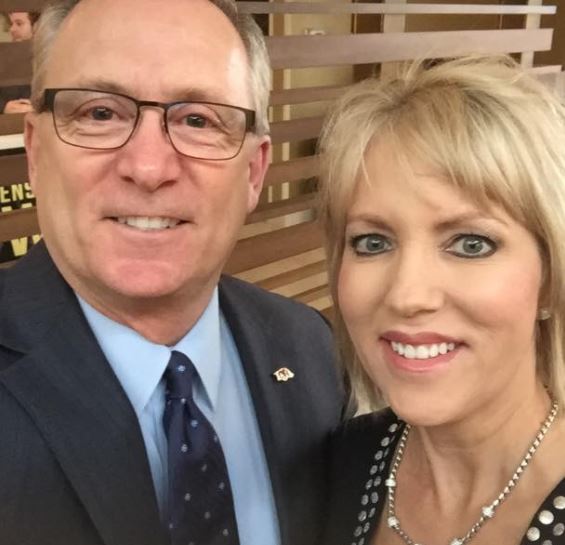 50-year-old Fanny is originally from Ann Arbor and she currently goes by Fanny Gellrich Long. She has a sister named, Anna Gellrich.

In 2014, the family suffered a health scare after doctors found Fanny Gellrich had an aneurysm.

Aside from being a supportive wife to her busy husband she is also the mother of the couple’s two children, daughters Stephanie and Christina.

According to her social media, Fanny Gellrich is currently based in Fayetteville, Arkansas. The lovely blonde wife and mom enjoys keeping her privacy and leaves all the spotlight to her hubby. She has been pictured in the past attending press conferences to support her husband.