Kristi’s husband first joined the Tigers in 2009 as the offensive coordinator. He spent the 2012 season as the head football coach at Arkansas State University and returned to Auburn in 2013 as head coach. In his first year, he was named 2013 SEC and Home Depot Coach of the Year.

Gus has also been a married man for the last 29-years. He and wife, Kristi have been married since 1989. Meet her below. 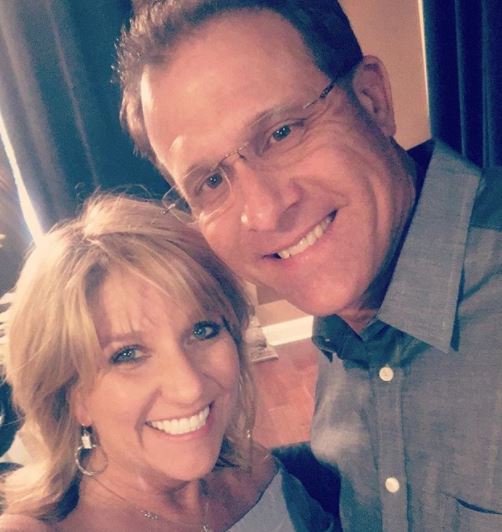 Kristi Malzahn is the former Kristi Otwell. Since their nuptials, she and her hubby have welcomed two children. Kristi Malzahn is the proud mother of grown daughters, Kylie and Kenzie Malzahn. Daughter Kylie is married to Collin Peek while Kenzie’s husband is Charl Stander. 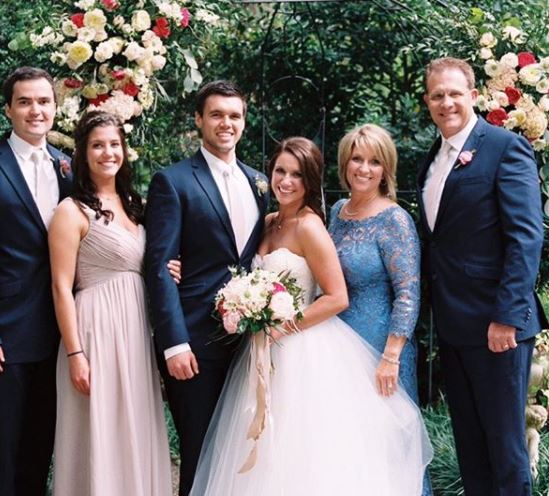 While her hubby gets all the football glory, Kristi Malzahn doesn’t stay too far behind. With over 10K followers on Instagram, the football head coach wife and mother of two –keeps active on social media and her followers love it.

The year was 2011, when Kristi made controversial statements about ESPN football analyst and college coaching legend Lou Holtz. The blond also spoke about former Auburn quarterback and Heisman Trophy winner Cam Newton, Auburn star running back Michael Dyer, and Auburn players who she says ‘aren’t’ the most intelligent people out there.’

The video has since disappeared, however a bunch of people saw it and it was even claimed at the time, the video costed her hubby jobs at North Carolina and Kansas. Though many did blame Kristi, her hubby was the first to defend her saying

“I’ve got one of the best coach’s wives ever. I would not be in the situation that I’m in right now professionally without her. She’s been a great coach’s wife,” “You’re in a high-profile position, and people manipulate things and try to do things. That’s very unfortunate. She’s a godly woman and a great support for me. That’s part of the deal. We’ll be better for it in the long run.”

Seem like Kristi Malzahn can do no wrong in her hubby’s eyes, that’s love yall.