Bailey Bunnell is the lovely girlfriend of Duke basketball star, Grayson Allen. Pretty Bailey has shown to be a very supportive girlfriend, after all her guard boyfriend is known to get a little explosive sometimes. Keep reading to know Bailey Bunnell’s biography.

Bailey Bunnell’s boyfriend was born Grayson James Allen on October 8, 1995. The Florida native, was selected as a McDonald’s All-American in 2014, out of Providence School in Jacksonville, Florida, where he won a state championship in 2013.

The 21-year-old guard is currently a junior at Duke University. During Allen’s freshman season, he averaged 4.4 points per game and was named to the ACC all-academic team.

He is considered one of the top returning players in college basketball. He was named to the Associated Press preseason All-America team and was the ACC media’s pick as preseason ACC Player of the Year.

He’s been known to get in trouble due to a number of tripping incidents, the most recent one resulting in an indefinite suspension from the Duke basketball team.

On Wednesday night in the first half against Elon, Allen kicked his leg out as Elon’s player Steven Santa Ana drove to the basket. The two had to be separated, and Allen received a technical.

But the talented player has shown to have more of a mellow side, that comes out when he is with gorgeous girlfriend, Bailey Bunnell. 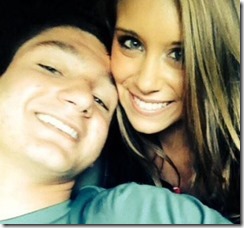 Bailey Bunnel and her talented boyfriend have been very public about their relationship. They began dating in late 2013 and have been inseparable ever since. The two met while attending Providence School in Jacksonville, Florida.

Whether is Bailey posting a tbt from one of their first dates and saying how much she misses him, is Grayson sending her roses and a note to wish her good luck! They are adorable together. 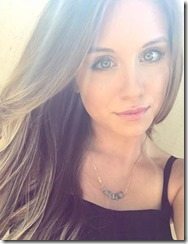 Bunnel attends South Carolina. The busty blonde is in a sorority and with that being said you can pretty much have an idea of what she’s like. Outgoing, sassy and very social, Bailey Bunnel definitely keeps a pretty active lifestyle.

From outings with friends, to hitting the gym during Halloween, she pretty much lays it all down on Instagram while documenting her every move. For instance, a few weeks ago she got a tattoo on her left hip that reads ‘laloi’ as a tribute to her grandma Polly.

Bailey Bunnell is also a spiritual gal. On her Twitter feed reads “Daughter of the King” One of her most recent tweets says “I pray because I know I’m being heard.”

You can find the young beauty on Facebook here. 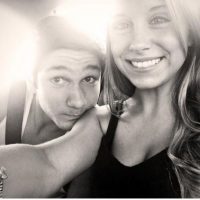 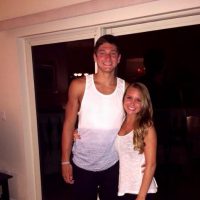 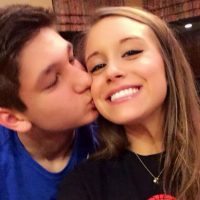 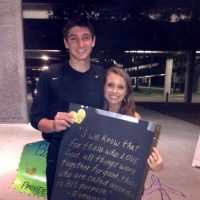 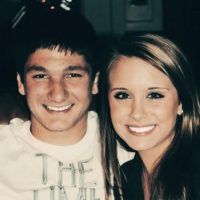 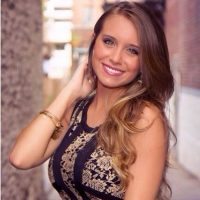 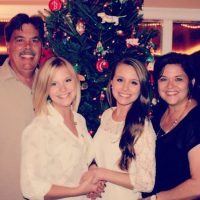