Tara Moore is the lovely and stunning wife of NFL player Matt Moore, quarterback for the Miami Dolphins. Prior to the NFL, Matt played at William S. Hart High School in Newhall, California and at UCLA before he transferred to Oregon State. Moore  an undrafted free agent signed with the Cowboys in 2007; joined the Carolina Panthers that same year before signing with the Miami Dolphins on July 28, 2011. 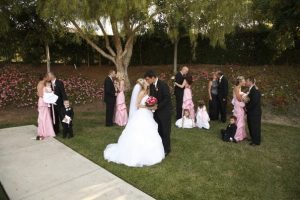 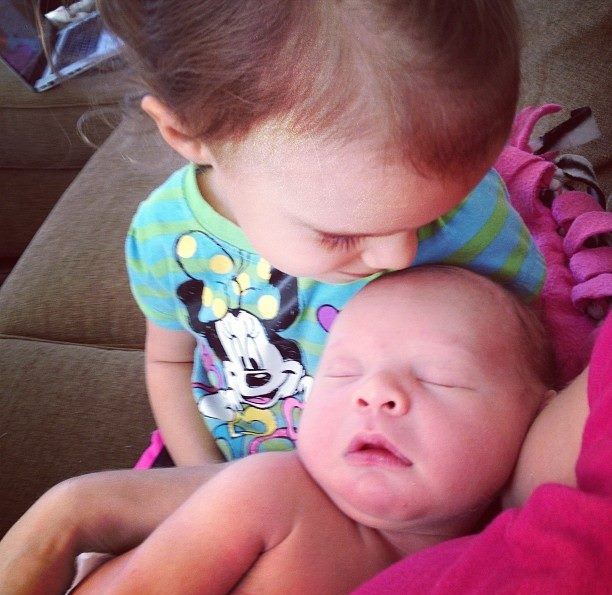