Kori Shaw is the loving and supportive wife of college football coach, David Shaw. Her husband currently serves as the head coach for the Stanford Cardinal football team.

Kori’s husband began his career in football as a college player. Born David Lorenzo Shaw on July 31, 1972; the California native was a four-year letter winner playing as a wide receiver for the Cardinal from 1991 to 1994. His father, Willie Shaw was a Stanford assistant coach back in the 70’s.

He landed his first coaching gig at the University of San Diego –where he served as Jim Harbaugh’s passing game coordinator. He was also an assistant coach in the NFL for the Philadelphia Eagles, Oakland Raiders, and Baltimore Ravens.

Shaw returned to Stanford as offensive coordinator in 2007. He was promoted to head coach in 2011 –after Harbaugh left to become head coach of the NFL’s San Francisco 49ers. 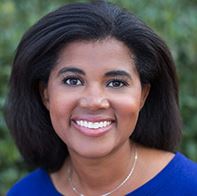 No doubt David Shaw has made his name in college football and wife Kori Shaw has been there to witness it all.

The two met shortly after he graduated from Stanford. They saw “Apollo 13” on their first date, then went to Jack in the Box and ordered two tacos and two fries. Kori and David tied the knot it at Stanford Memorial Church in 2001. 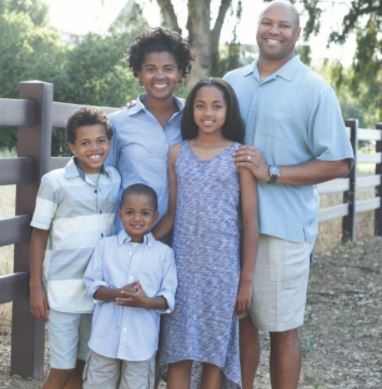 Kori Shaw is the former Kori Bevans. She is much more than a coach’s wife and mother. Kori Shaw has degrees in mechanical engineering, a bachelor’s from M.I.T. and a master’s from California.

According to her LinkedIn, she served as Vice President of Business Development at Think Computer Corporation until 2011. She is also listed as a former investor at Rothenberg Ventures. She currently heads up the production team for Sonima.

She also worked as a model and at various Internet start-ups –which helped pay her way through graduate school. According to the NY Times, she describes herself as a ‘closet nerd.’ On the side, she has studied Chinese.

In 16-years of marriage the couple have welcomed three sons together: 14-year-old Keegan, 12-year-old Carter and 7-year-old Gavin.