Angela Helton is the longtime and supportive wife of college football coach, Clay Helton. Her husband is best known for being the head coach of the USC Trojans football team.

Angela’s hubby began his career in football many years ago as player himself. Born June 24, 1972 as Charles Clay Helton, the Florida native was born to Charles Kimberlin ‘Kim’ Helton –also a football coach for colleges and the NFL.

Throughout college, he played as quarterback for Auburn. He later transferred to Houston where he graduated with a degree in mathematics and science.

He was named head coach of the USC Trojans in 2015 –leading them to the Pac-12 South Division championship that same year. Clay previously served as a coach for the Duke Blue Devils, the Houston Cougars, and Memphis Tigers.

Clay Helton has certainly done his thing out there in the field, while his wife has kept the ‘fort’ strong back home. 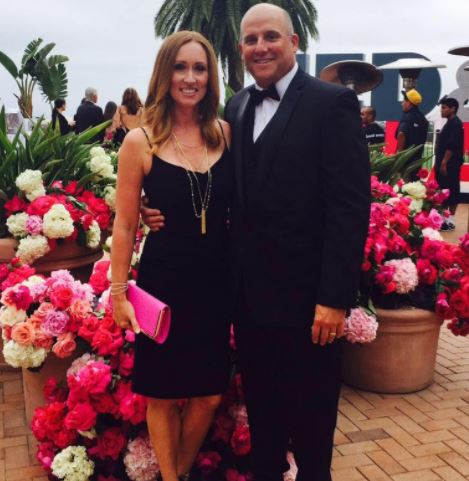 Angela Helton is the former Angela Bickham. The Texas native is a proud coach’s wife and mother of three.

Angela Helton first met Clay while attending high school. The two have been pretty much inseparable ever since. While Clay was the quarterback at Clements High in Sugar Land, Texas; Angela was a member of the dance team that performed at the games. They were the typical high school jock dating the pretty cheerleader. They both graduated in 1990 and have now been married for 22-years. 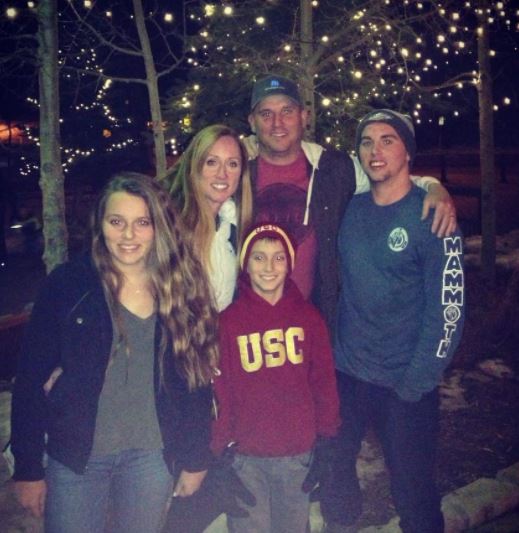 According to her social media, Angela Helton currently resides in Palos Verdes Estates with her family. She attended Auburn University in Alabama, graduating in the class of 1994.

Angela Helton and her husband are the proud parents of three children, Reid, Turner, and Aubrey. Their son Reid is in his freshman year in college.

The wife and mom of three keeps pretty active on social media. You can find Angela Helton on Twitter here.