Lori Holtmann is the lovign and supportive wife of college basketball coach, Chris Holtmann. Her husband is currently the head coach at Butler University.

Lori’s hubby earned All-America honors while playing at Taylor University and later turned to coaching. Like most coaches he began his career as an assistant at his alma mater in 1997. After a year at Geneva College he returned to Taylor in 1999.

From 2003 until 2008 he served as assistant coach at Gardner-Webb and spent the next two seasons at Ohio only to returned to Gardner-Webb as head coach in 2010 –where he led a successful rebuilding effort culminating in the school’s first Division I post season appearance in 2013.

Also in 2013 he took the assistant coach position at Butler, a year later he was named interim coach and three months later on January, 2015 he was named permanent coach.

The Nicholasville, Ky., native holds a degree in psychology from Taylor University and earned in Master’s Degree in athletic administration from Ball State in 2000.

It was while working as assist. coach at Taylor that he met his then future wife, Lori Bedi. Meet the coach’s wife. 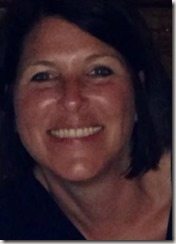 Lori’s first date with Chris Holtmann consisted of them watching a game at a sports bar in Muncie, the rest is history. The two tied the knot on September 11, 1999.

Lori Holtmann was born on April 9, 1970, in Gaithersburg, Indiana. She is the daughter of school principal father and an elementary teacher mother. She was raised along with an older sister, Sheri Lynn. 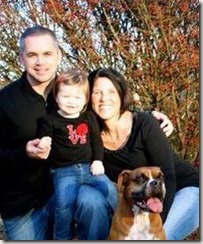 She was also named director of student development at Sterling College.

During a revealing interview she said during the first years of marriage she quickly learned when to make a bed for Chris on the coach, those would be the days when he should’ve won a game.

Lori opened up saying not only her husband has been through sleepless nights, telling ‘the highs are so high, the lows are so low.’

The coach’s wife has stuck by his side nonetheless offering her unconditional support through the constant pressures and the frequent packing.

Lori Holtmann and her husband are the proud parents of one child. She gave birth to daughter Nora Jane on May 19, 2010. She has been a dedicated mom and wife ever since.