Carla’s 20-year-old son doesn’t intend to go to the NFL just yet. Despite his dominant 2019 season the 6 ft 5 in; 265 lb player -recently told media that returning to Ohio State for his senior season, is his plan.

Young who is a potential No. 1 NFL draft pick and a finalist for the Heisman Trophy -played high school football at DeMatha Catholic High School in Hyattsville. The Maryland native finished on a 17-game winning streak and previusly played two years at Pallotti High School in Laurel, Md.

Safe to say, the player’s mother, Carla Young is his number one fan. Carla and her husband, Greg Young, are also the parents to Chase’s older sister, Weslie -who graduated earlier this year from North Carolina Wesleyan College and was also a Division III college basketball player. 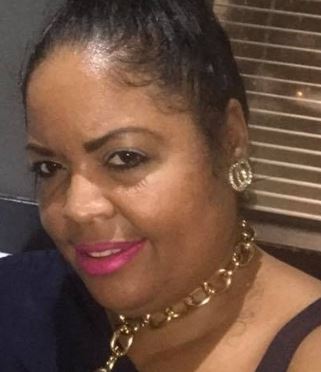 The football mom is often sharing on her social media news related to her son. She recently posted on Facebook “My baby boy and his teammate made the cover of College Football magazine!!! So excited for them!! #gobucks #mychase #soawesome”
Chase equally returns the favor posting sweet photos of his mom to his Instagram. For mother’s day he posted “Happy Mother’s Day to my beautiful mother ❤️.. I love you”

Carla Young is also active on Instagram, however she keeps a private profile. The wife and mom of two is the wife of Gregory Aaron “Greg” Young -a retired police deputy. Her husban’s career in law enforcement is the reason why Chase chose to study criminal justice. According to Cleveland.com, Chase’s uncle, Bernard Joseph is an investigator as well.
It appears Carla Young is the only woman is Chase’s life, for the time being that is. 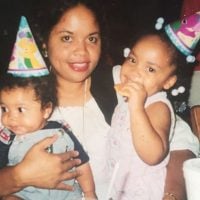 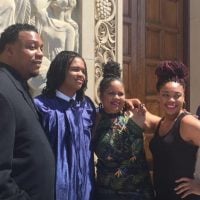 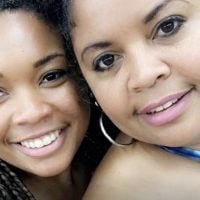 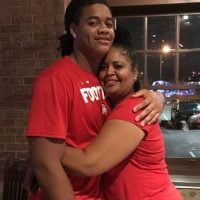 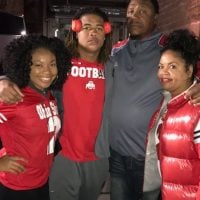 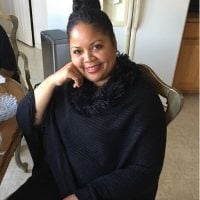 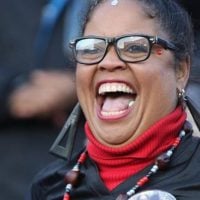