Isabella Morris is the lovely lady currently in a relationship with college basketball player, LiAngelo Ball –whom we all know as the son of the always controversial LaVar Ball and the younger brother of NBA player, Lonzo Ball.

LiAngelo was born November 24, 1998. The California native stands at 6’5″ and 215 pounds. He averaged 33.8 points his senior season at Chino Hills. According to 247 Sports, he is a three-star recruit and sits just inside the top 50 rankings for shooting guards in the country. LiAngelo has been loyal to the Bruins committing to play at UCLA all the way back in 2015. He was ranked as a three-star recruit by ESPN.

The 18-year-old freshman also has a strong Instagram presence, but his girl doesn’t stay too far behind. Pretty Isabella Morris is somewhat of a social media personality whose relationship with Ball has gained her even more followers. She currently has over 100K followers on Instagram. 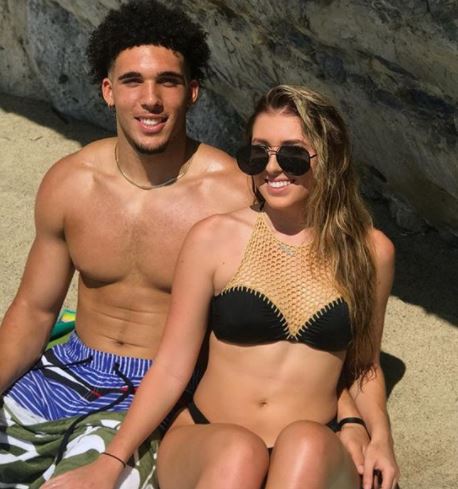 Most of the time we image Isabella Morris is proud of her basketball playing boyfriend, however LiAngello was recently arrested in China on charges of shoplifting –not the thing you want to be remembered by. Her beau was released on bail and is back on U.S soil.

Let’s get to Miss Morris. Isabella who also goes by Izzy, was born December 10, 1999 in Chino Hills, California. Her parents are named Matt and Christy Morris both in their late 40’s. Isabella grew up with a younger brother. 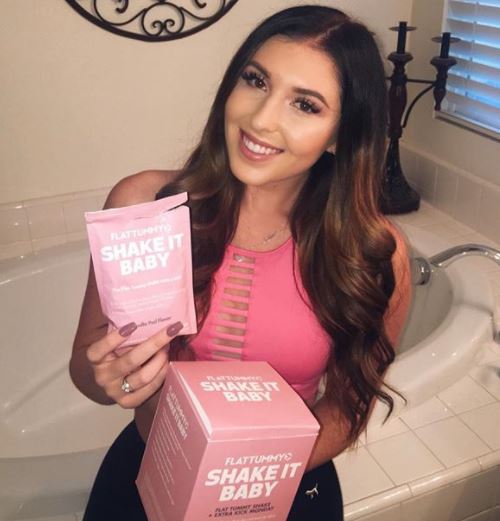 She began her Instagram page back in 2013 and her shooting hoops at a Big Baller Brand popup shop was viewed more than 1 million times on YouTube.

The 17-year-old is connected to the Ball family through her friend Denise Garcia, who dated Lonzo Ball. We assume these two met while attending high school together and have been dating for over a year.

It’s clear they young couple have a strong bond as they are constantly posting pictures together. Ball acknowledge her support on a post saying “through thick and thin.” Isabella Morris makes it a point to attend as many of his games as possible.

Her social media is filled with images of her boyfriend, family and friends. It’s also pretty clear Morris is happiest at the beach.