Faune Drake is the lovely wife of NBA player, Zach Randolph. The two have been married for a few years, meet the hot NBA wag below.

Faune’s hubby is a two-time NBA All-Star, currently playing for the Sacramento Kings. The Indiana native was born Zachary McKenley Randolph on July 16, 1981. Known as “Z-Bo” he played college basketball at Michigan State before being drafted in the 2001 NBA draft by the Portland Blazers.

Zach won the NBA’s Most Improved Player award with the Portland Trail Blazers in 2004. He played the 2007-2008 season with the New York Knicks and also spent one season with the Los Angeles Clippers.

In 2009 he was traded to the Grizzlies and was selected to his first NBA All-Star team as a member of the Memphis Grizzlies in 2010. The following year he famously helped lead the 8-seeded Grizzlies to an improbable 6-game upset of the top-seeded San Antonio Spurs.

After spending eight seasons in Memphis, he signed with the Sacramento Kings in 2017. 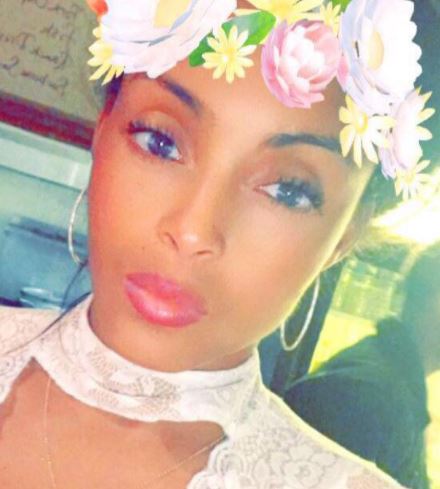 Faune Drake is the proud mother of three children, MacKenley, MaZiya, and Lil Z-Bo. Despite being the mom of three kids, Faune Drake keeps a fantastic figure.

Faune Drake is also the stepmother to Zach’s two other children, Zacharia and Zaqary.

Born Faune Vircille Drake, like her hubby she is also an Indiana native. She became Mrs. Faune Randolph on August 10, 2014. 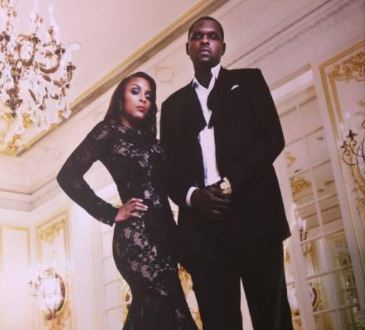 Though her Instagram account is set to private the pretty wag has earned a decent following with over 10K followers to her name.

The wife and mother of three must not be very happy with her man right about now. Reports say Zach Randolph was arrested on suspicious of ********* possession.

You can also check her out on Twitter here.