You are here: Home / NBA / Who is Michael Porter Jr.’ Girlfriend?

Michael Porter Jr., the professional basketball player you know as a power forward currently playing for the Denver Nuggets, may be single?

Born June 29, 1998; the Columbia, MO.; native is the son of Michael Porter, Sr., and Lisa Porter. His father is a coach on the University of Missouri staff who previously served under Romar at Washington.
Michael is one of eight children, his siblings include Jontay, Bri and Cierra Porter.

Michael who was homeschooled through middle school, attended Nathan Hale High School in Seattle, Washington. He played for the United States’ U-18 national team and was named MVP of the 2017 McDonald’s All-American Game.
That year he became the unanimous top-5 recruit and originally committed to play college basketball at the University of Washington. However, he later changed his mind and agreed to play at the University of Missouri.
He declared for the NBA after one year at Missouri and was selected 14th overall in the 2018 NBA Draft by the Denver Nuggets.

Though he is only 22, Porter Jr. is a bit of a heartbreaker, at his young age he’s already been linked to a number of gorgeous women. Want to know more? Check out interesting facts about his love life.

Is not clear who his girlfriend is

Porter Jr., isn’t a fan of social media these days, the 6 ft 10 in player is not active in any platform. Since he doesn’t have Twitter or Instagram and is not sharing anything with his fans, is pretty hard to say what’s going on in his romantic life.

He’s been linked to more than one lady

Porter Jr., was said to be dating Izzy Morris’s back in 2018. Morris is LiAngelo Ball’s ex-girlfriend. Later that same year, Michael was linked to another woman, Tiffany Chantharangma, an Instagram model. It was then reported that Michael was involved with two women – Izzy and Tiffany – at the same time.

His alleged girlfriend leaked information about their relationship 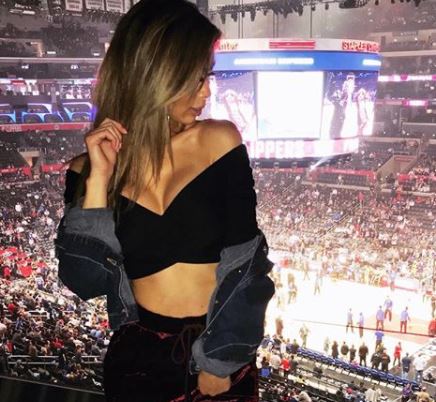 Last year, Porter was said to be in a relationship with gorgeous Instagram model, Tiffany Chantharangma. At the time it was reported by BSO that Michael and Tiffany had been dating since December 2018 and that she was desperatley trying to get him to claim her on social media so she leaked private info. Apparently Porter Jr., wanted to keep things private. Since then, is not clear if he is still in a relationship with her.

There’s no sing of his alleged girlfriend 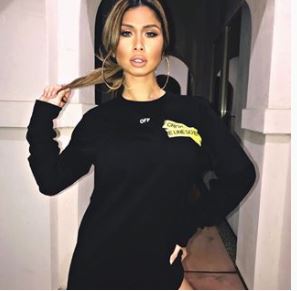 After stunning Tiffany Chantharangma claimed her title as THE girlfriend, casting any other women to the curve, there hasn’t been any other action on her part. Though she is quite active on social media with a respectable following of over 50k, she hasn’t shared any other images of the two together.

Porter has also been accused of cheating on Tiffany with another woman named Elsy Guevara. 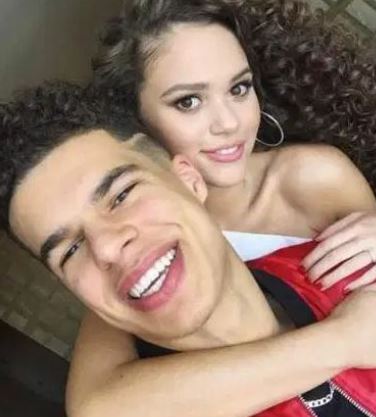 Back in 2017, a then 19-year-old Porter Jr. began dating actress Madison Pettis -known for her work in the 2007 movie The Game Plan alongside Dwyane “The Rock” Johnson.
The couple were romantically linked in late February 2017 after meeting through Instagram. The two even made their public appearance at the 2017 Radio Disney Music Awards red carpet. Is not clear when or why they broke up.