Vanessa Bryant is the widow of late NBA star, Kobe Bryant. The two were married for 19-years before his tragic death a year ago, which also claimed the life of their second child, daughter, Gianna.

It is almost that time of the year, when we will remember and pay tribute to one of the greatest NBA players of all time, Kobe Bryant, aka Black Mamba. And who was also a loving husband and father.

Kobe and Gianna Bryant were killed in a fatal helicopter crash on January 26, 2020. Kobe who had been retired since 2016 after a storied career which included five championships with the Lakers, was 41 at the time of his death.
Let’s take a look at the woman, with whom the NBA legend found happiness for nearly two decades.

The Brunette beauty was born Vanessa Cornejo Urbieta Laine was born on May 5, 1982. Though there have been reports she’s half Irish, both her parents are Mexican and she took on the last name Laine in honor of her stepfather.
She grew up in Orange County and attended Marina High School in Huntington Beach. 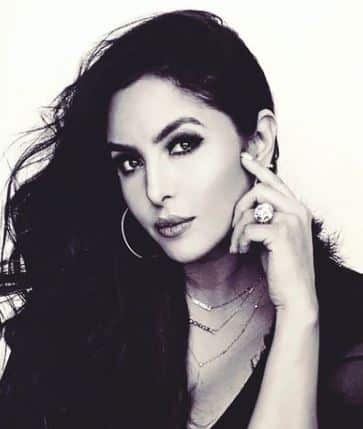 Vanessa is even credited with teaching Kobe how to speak Spanish. He reportedly learned Spanish to communicate better with his mother-in-law and learned by watching telenovelas and Sábado Gigante with her.

Vanessa and Kobe became husband and wife when she was 18 in 2001. The pro baller began courting her while she was still in high school. Their relationship garnered so much attention that she had to finish her senior year through independent study. 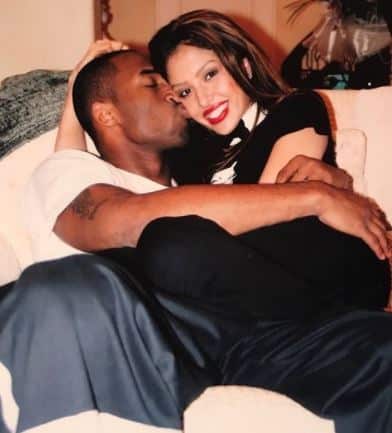 They tied the knot in April 2001 at St. Edward the Confessor Catholic Church in Dana Point, California. It is widely known that Kobe’s family didn’t support their marriage at the beginning and they became estranged. According to the Los Angeles Times, his father Joe was uncomfortable with her being Latina. The Bryant family reportedly didn’t support their relationship partly because she wasn’t African American.

#3 Kobe cheated on her but she chose to stay

The year was 2003, Kobe was then accused of raping g a 19-year-old Colorado hotel worker. He claimed innocence saying it was consensual and though it was revealed that he cheated on Vanessa, she not only decided to stick around but also decided to believe in his word. Just six months before his indiscretion, the couple had welcomed their first child together (pictured below). 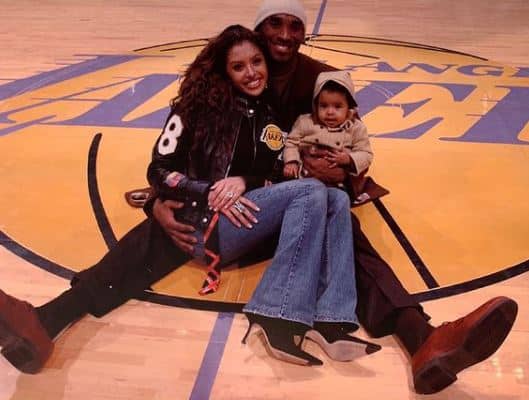 During a press conference, a visibly ashamed Kobe pledged his love for Vanessa saying he was

“disgusted at myself for making (the) mistake of adultery,” “I love my wife with all my heart. She’s my backbone.”

The case was settled in 2005. This wasn’t the first time the couple faced trouble in paradise. In 2011 Vanessa actually filed for divorce from Kobe. The were able to patch things up however and in 2013 Vanessa announced on social media

“We are pleased to announce that we have reconciled,” “Our divorce action will be dismissed. We are looking forward to our future together.”

#4 She is a proud mother of girls, only

During their marriage, Vanessa and Kobe welcomed four daughters together. Natalia Diamante born in 2003, Gianna Maria-Onore was born in May 2006, Bianka Bella arrived in Dec. 2016, followed by daughter Capri Kobe in June 2019. Among her pregnancies, Vanessa also suffered a miscarriage during their marriage. 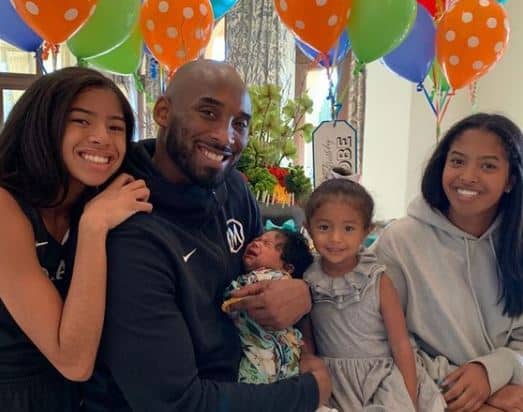 Vanessa lost second daughter Gianna, nicknamed Gigi, at the same time she lost Kobe, when the father-daughter duo were traveling together. 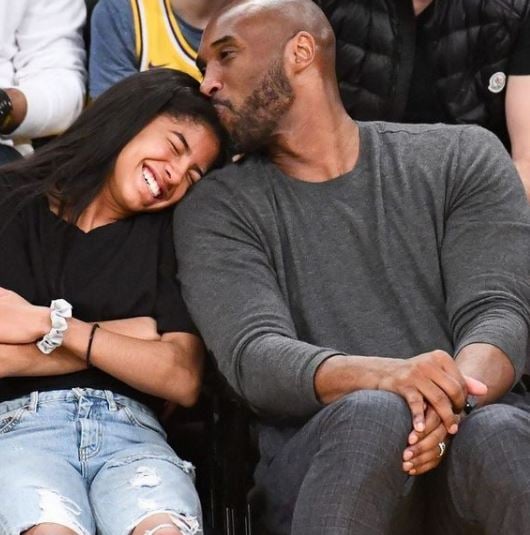 Gianna was only 13, at the time of her death. That said, the young athlete was a force to be reckon with on the court, juts like her father was. Gigi had all the intention and the talent, of following into the steps of her famous progenitor. Vanessa named Gianna ‘Mambacita’ as she was training to become Kobe’s basketball prodigy.

Though her husband was the Black Mamba, Vanessa Bryant leads a private life and remains confidential on social media.
She continues to give back to communities and athletes across the country through the Mamba sports foundation.