You are here: Home / NBA / Who is UConn Player Shabazz Napier´s Girlfriend

Napier finished the game with 22 points, 6 rebounds, 3 assists and 3 steals.

Napier was born July 14, 1991. The proud son of Carmen Velasquez and role model to two siblings, Timmie Barrows and Titana Velasquez. Before his glory days as a UConn man he attended Charlestown High School in Charlestown, Mass, where his skills led him to appeared at the Reebok All-American Camp in Philadelphia and show off for the Metro Boston AAU team.

The 6-1 player has worked hard to earn every success in his still short but decorated career and seems hard work could become his middle name; during his years under the headlines no special lady has been identified to be his girlfriend. Either that or he hides it pretty well! Instead he is super close to his family and specially to his mother.

He is been pictured many times with fellow player on the female team, Stefanie Dolson and they are definitely close but have stated to be only friends. 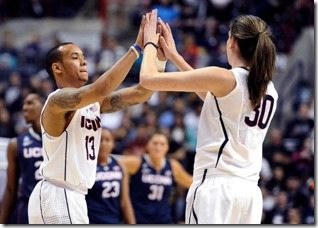 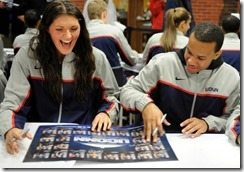 Napier won’t wear the UConn uniform again, but it’ll hang in the rafters of Gampel Pavilion soon enough. At a school that has won four of the last 16 national titles, Shabazz Napier is the only Husky to be a key part of two of them – as a sidekick to the dominant Kemba Walker in 2011, and as the leading man in 2014.

So the word around is that Napier is single so who wouldn’t want to date him? Family oriented, close to mama, dedicated, mad ball skills, great smile, equally great attitude, in touch with his emotions (we all saw him broke down after his recent win) and national champion! 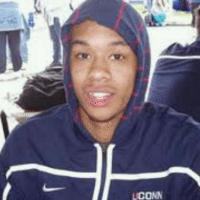 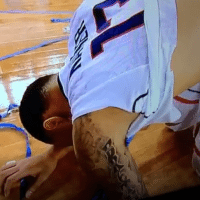 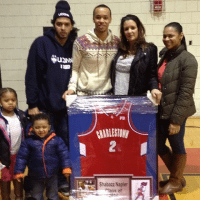 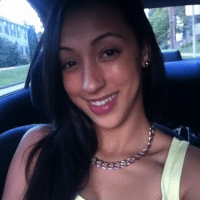 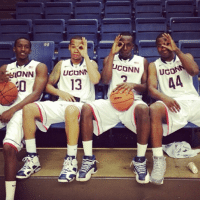 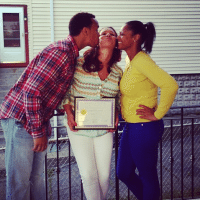 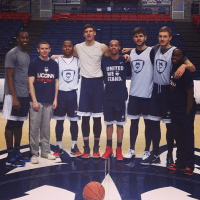