Te’a stud is a well known name in the NBA, the 34-year-old began his career with the Orlando Magic and helped lead the team to the NBA Finals back in 2009.
After eight years in Orlando, the Atlanta, GA native went on to play for the Los Angeles Lakers, Houston Rockets, Atlanta Hawks and Charlotte Hornets.

The center has bagged three straight NBA Defensive Player of the Year Awards from 2009 to 2011. He was also selected to eight straight All-Star games from 2007 to 2014.

As for his personal life, Howard is the proud father of five kids by five different women; including son Braylon, whom he fathered with ex-girlfriend Royce Reed. He’s had a lot of baby mama drama over the years to say the least.
However, Howards seems to have found love again and he is currently in a relationship with miss Te’a Cooper. You may say Howard has met his equal in Cooper who is also a professional basketball player.

Want to know more about the woman holding Howard’s heart? Check out below five interesting facts about the pretty Te’a Cooper.

1. She is a rookie guard in the WNBA 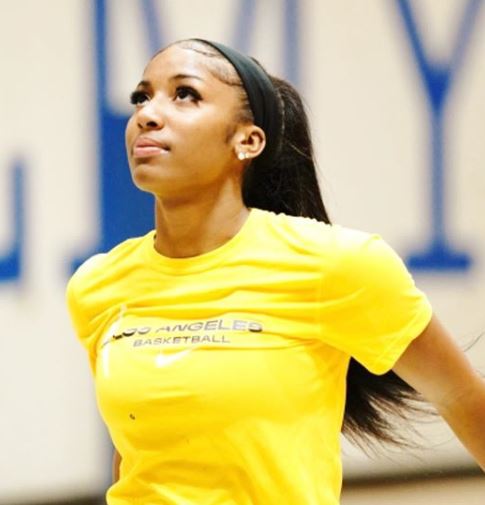 Cooper was born April 16, 1997; in Montclair, N.J. Her parents are Kindall and Omar. She grew up in Powder Springs, Georgia, and has three siblings: Mia, Sharife, and Omar Jr.

On April 2020, Te’a was selected 18th overall by the Phoenix Mercury in the 2020 WNBA Draft, but was waived on May 26 when the team announced their final roster. In June it was reported she was signed to the Los Angeles Sparks. She joined the league as one of the top point guard prospects.

2. She played at Tennessee and Baylor 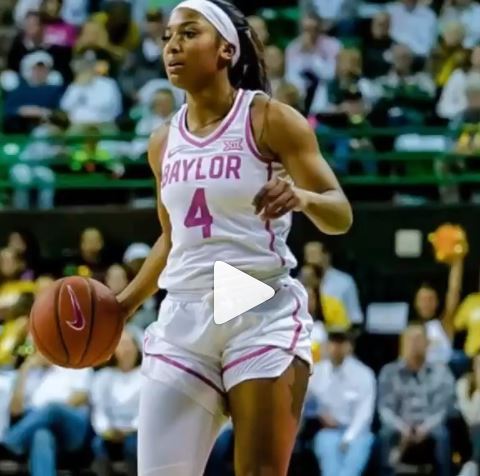 Cooper started her college basketball career at the University of Tennessee in 2015 before transferring to the University of South Carolina. After playing for Dawn Staley and the Gamecocks during the 2018-2019 season; she then decided to make another change that was best for her and enrolled in Baylor.
As a senior at Baylor University, Cooper averaged 13.6 points and 4.3 assists per game, while shooting 41.5% on 4.5 three-point attempts per contest.
Cooper, playing alongside No. 3 overall pick Lauren Cox, led Baylor to a 28-2 record before the season was cut short due to the coronavirus. The professional athlete pursued a master’s of divinity at the Truett Seminary while attending Baylor.

3. She is her man’s junior by over a decade

Te’a is younger than Howard by 12-years. According to reports, the two met through a mutual friend and trainer, though is not clear since when the two began dating.
The news of their relationship raise a few eyebrows when it first came out due to age difference and rumors that Cooper was still a teenager when they got together.
Despite the rumors, the pair has seemed to confirm that they are currently engaged. Howard announced that he and Cooper were going to be husband and wife in an Instagram post. In the post that has since been deleted Howard proudly proclaims ‘Mine’ while hugging her from behind. 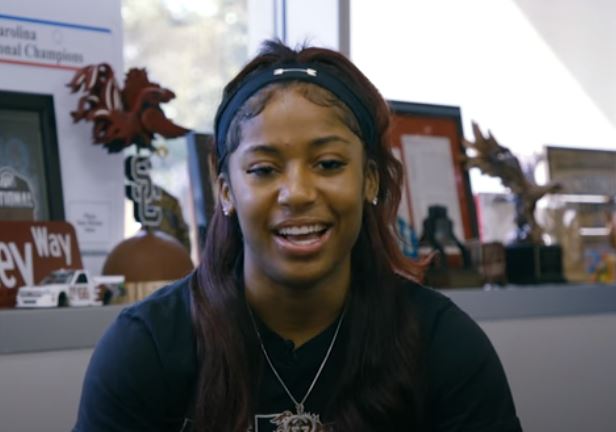 Cooper tore her ACL in the 2016 summer, knocking her out for the season. She couldn’t even have surgery to repair the injury for three months because of blood clots. And without her, Tennessee regressed, falling in the second round of the NCAA tourney. When she stepped on the court, it had been 957 days since her last competitive NCAA game. She experienced her first major setback in her career and was even required to attend counseling.

5. She appeared on a reality

Back in 2014 Cooper was the subject of the MTV reality show “True Life.” At the time the 16-year-old was a high school student and during the episode it followed three student-athletes through their recruitment. Cooper’s father, Omar, pushed his daughter to take her college choice more seriously, forcing her to make tough decisions on her own while also training her on the court.