Meet the lovely and utterly hot Silvia Lopez Castro, this Fab NBA Wag is the girlfriend of Pau Gasol, the Spanish basketball player with the NBA who recently signed with the Chicago Bulls. 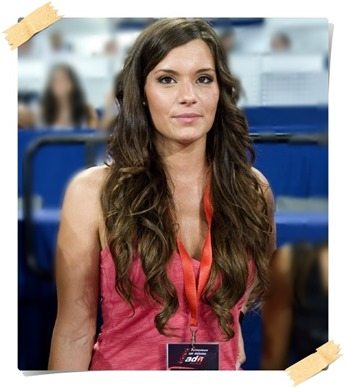 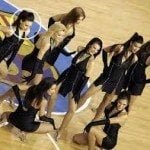 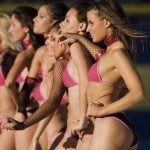 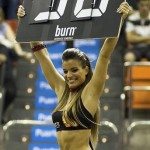 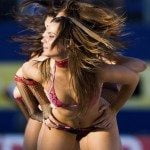 In order to pay the bills she got a job as a gymnast coach аt a local school, around that same time she decided to try out for  thе Spanish reality show “Circus,” sadly for her she was eliminated  in the finals. 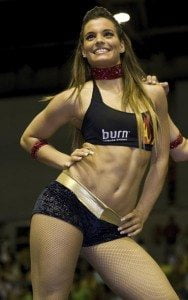 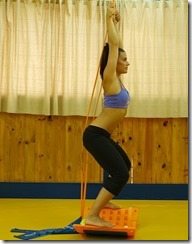 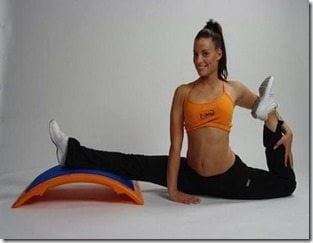 Like several Basketball wives Silvia height of  5’10” is remarkable different to Gasol’s 7’0”, sadly you won’t be seeing these two together anymore, as it was reported in May Pau and Silvia brokeup, no reason for the split was revealed.

A few years ago rumors about a possibly fling between Silvia and Pau’s former Laker teammate Kobe Bryant, Pau and Kobe laugh off the rumors and nothing was reported about matter again.