During his college days at LSU, he was a two-time All-American and two-time SEC Player of the Year as well as the recipient of the 1991 Adolph Rupp Trophy for the NCAA men’s basketball player of the year.

He was drafted 1st overall by the Orlando Magic in 1992, then went on to win the NBA MVP Award with the Los Angeles Lakers in 2000 as well as three straight NBA Championships before helping the Miami Heat win the franchise’s first ever NBA Championship in 2006.

He is currently an analyst on the television program Inside the NBA. Recent reports say, Shaq’s jersey will be retired by the Heats today. Who will be next to him during the emotional moment? That would be Laticia Rolle. 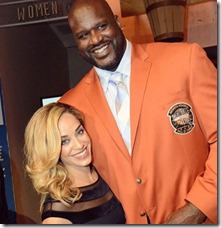 28-year-old Laticia Rolle –who is often described as a model –is a Mass. native. She was born February 11th to Alvarez and Nancy Rolle.

She has two sisters, Gisemi and D’ana, and two brothers, Xavier and Elijah. Laticia happens to be a former college basketball player and she was one of the good ones. While attending Worcester Academy in Gardner, Massachusetts, she was named the MVP her senior year before graduating.

Laticia Rolle went on to graduate from Eckerd College, where she played for the school’s basketball team, the Trito 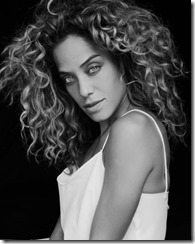 ns. According to the athletic department’s website, Rolle, who’s 5’6″, played the position of guard. As a junior, she made an appearance in 15 games– seven of which she started in. On Nov. 15, 2008, Rolle scored her season-high with 12 points, six rebounds, and four assists. 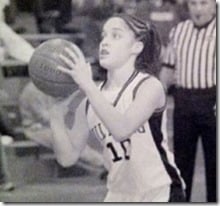 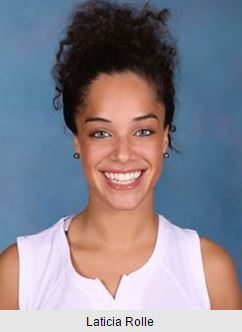 Laticia Rolle and Shaq have been dating since 2014. Speculation of the two being together began after they were spotted celebrating Shaq’s birthday at a club in Atlanta. By now they are a solid couple and could walk the isle any moment now. If they do end up getting married, Laticia would become his second wife.

Laticia’s famous baller beau, tied the knot with Shaunie (Nelson) O’Neal in 2002, and the couple has four children together (Shareef, Amirah, Shaqir, and Me’arah). They split in 2009, and by 2011, Shaq was dating reality TV star, Nikki ‘Hoopz’ Alexander.

Shaq also has a 19-year-old daughter from a previous relationship.

Rolle has left her basketball playing days behind her and nowadays keeps busy with her blog, Bluhazl.com, which also has a shop page that links to trendy outfits and accessories. She holds a Business Management and Communication degree from Eckerd. The former college athlete enjoys dancing, shopping, listening to music, and relaxing with friends.

Following her college graduation she hoped to eventually be a CEO and own her own restaurant. 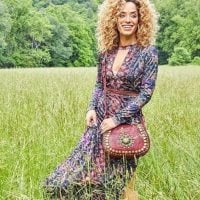 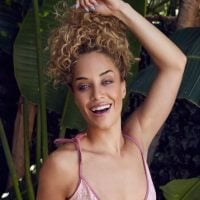 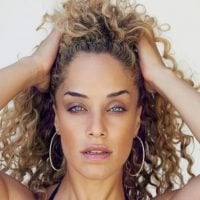 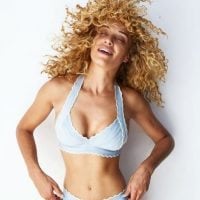 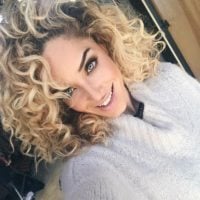 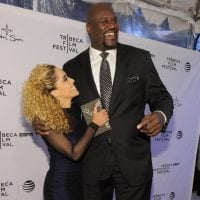 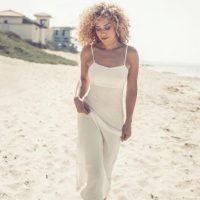