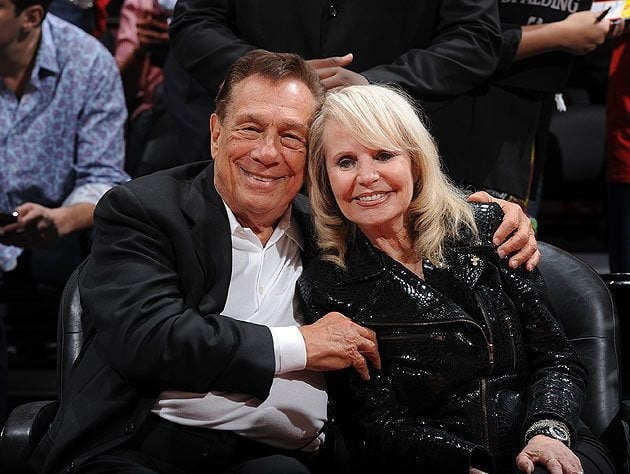 While her husband L.A Clippers owner Donald Sterling is in the middle of a nasty racist scandal which he got himself into, his wife Rochelle Sterling aka Shelly Sterling said she is no racist, I think she even could be enjoying just a bit what  her husband’s mistress Vanessa Perez Stiviano  did to him, and we are pretty sure that he will take all the expensive cars he was gifted her with. 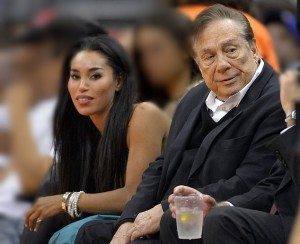 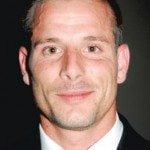 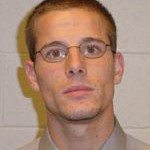 Shelly’s youngest  was found dead of an apparent drug overdose at his Malibu, California apartment, owned by his father. 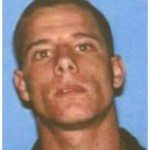 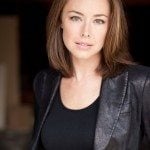 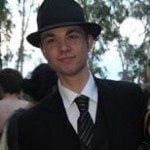 Shelly’s only daughter Joanna Sterlling, got married to Eric Sterling, together they have 4 children, Luke, Hannah, Ava, and Sofia Miller. Chris Sterling is also married, he has son son named Cameron.

Shelly Sterling was aware of her hubby’s mistress Stiviano, who she describes as a gold-digger who seduces and cajoles wealthy older men into showering her with presents.

These gifts include $1.8 million for the purchase of an apartment in downtown L.A., $240,000 in living expenses, a Ferrari, two Bentleys and a Range Rover, and in the lawsuit filed by Shelly Sterling, filed in March, 2012, where she asked Vanessa to return everything her husband gave her, since those are under California Law are the community property of Donald Sterling and his wife.