Shannon Walker is the gorgeous wife of retired NBA superstar Ray Allen –her man is well known for being the league’s most successful 3-point shooter ever.

Shannon’s hubby was a ten-time NBA All-Star who played 18-seasons before he retired in 2014. He was born July 20, 1975. The California native spent the first 7 seasons of his career with the Milwaukee Bucks, then four with the Seattle Supersonics. He helped lead the Boston Celtics to an NBA Championship in 2008 and was a key member of the 2013 NBA Champion Miami Heat.

A stalking accusation was brought up against Allen but recent reports say the accuser voluntarily dismissed the injunction. This surely makes his wife, Shannon sleep a whole better at night.

Shannon and Ray dated for about four years before becoming husband and wife in 2008. They have welcomed four beautiful children together. Walter, born in September 2004, Walker, born in 2006, Wynn, born in 2009 and Wynstan, born in 2012. Shannon also has a child from a previous relationship. 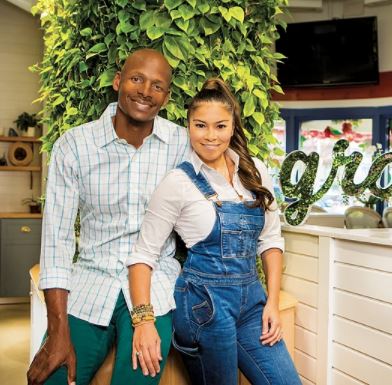 Born November 15, 1974 as Shannon Walker Williams, the gorgeous former NBA wag has her own career in the entrainment business. Though she is better known as a TV chef, Shannon began her career as a singer and in fact is a former member of Motown Records group Shades. 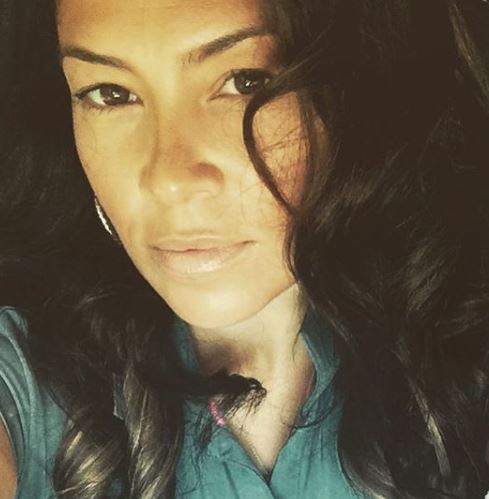 In 1997, Shades released their only album, the self-titled Shades. They were signed to the iconic Motown Records. The lead single, “Tell Me (I’ll Be Around),” peaked at number 50 in the Billboard Hot 100.

The second single, “Serenade,” got to 88 while their third single didn’t chart. The group split later in 1997. She also tested her luck in acting, appearing in Girlfight in 2000, Spike Lee’s Bamboozled also in 2000 and Britney, Baby, One More Time in 2002.

She attended Northeastern University in Boston and became interested in the food world after she realized how important food was for her man. She said during an interview in 2011 “I started meeting with Ray’s team nutritionist at the beginning of every season and asking, ‘What’s his body fat? How much does he weigh? What’s his BMI? What does he need less of? What does he need more of?’ And then I’d try to incorporate that into our meal planning.”

As a result, the gorgeous wife and mom came up with the idea for a cooking show, ‘Pre Game Meal” aired on CSN in 2008. She expanded her food knowledge into a health fast food restaurant. Her Florida based restaurant opened in 2016. Most recently the power couple opened a café in her hometown of Middletown, Connecticut.