The Portland Trail Blazers will face the Golden State Warriors in the Western Conference Finals.

Needless to say these are stressful times for the players, luckily for most of them they can count with the love and support of their women. Check out below some of the hottest Wags of the Portland Trail Blazers side. 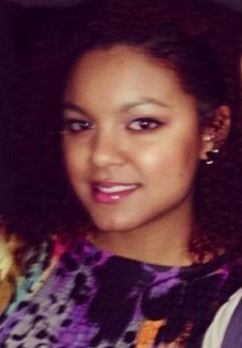 Is the proud girlfriend of point guard Damian Lillard 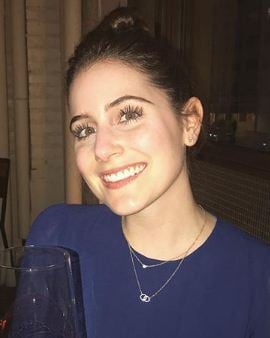 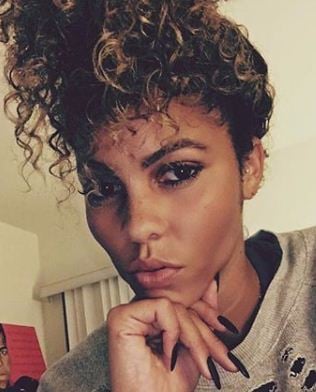 Is said to be engaged to point guard, Seth Curry 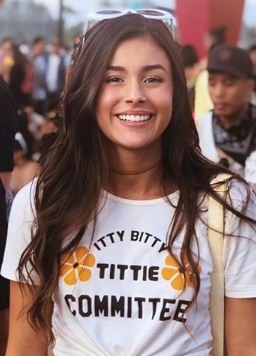 Is currently in a relationship with power forward, Zach Collins 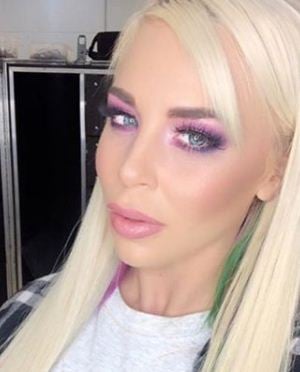 Is said to be dating center, Enes Kanter 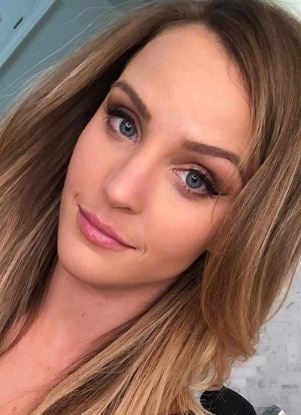 Elle is the proud wife of power forward, Meyers Leonard 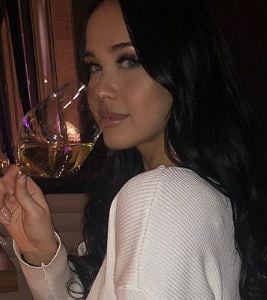 Sarah is the girlfriend of forward, Evan Turner 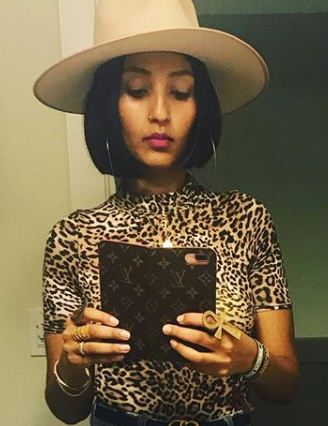 Lina is the proud wife of forward, Al-Farouq Aminu 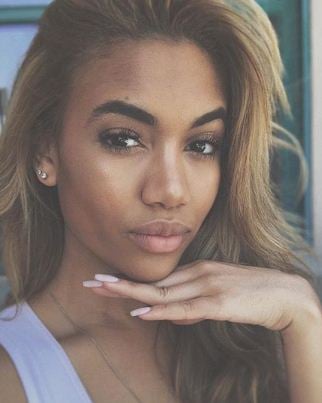 Is the girlfriend of forward of Maurice Harkless