You are here: Home / NBA / Who is NBA Victor Oladipo’s Girlfriend?

Victor Oladipo, the 25-year-old NBA star we know as a player with the Indiana Pacers, happens to be single and he seems like quite the catch! Did we mention he doesn’t only plays basketball; he sings, too?

Born Kehinde Babatunde Victor Oladipo May 4, 1992; to Nigerian parents Chris and Joan Oladipo, the Maryland native has no shortage of women in his life. Aside from his lovely mother, he grew up with three sisters, including his twin sister, Victoria. His other two sisters are Kristine –who was born in 1986 and Kendra, born in 1990.

However it seems the young player has everything going for him these days as a player with the Pacers, except for a special lady to call his girlfriend.

Victor, played high school basketball at the prestigious DeMatha High School, helping the school to win a city title. The guard played college basketball at Indiana University –where he starred for the Indiana Hoosiers, helping the team earn a number 1 ranking in 2013. 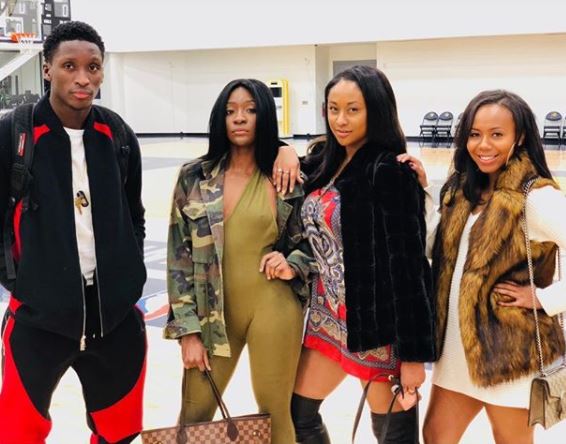 He was drafted 2nd overall by the Orlando Magic in the 2013 NBA Draft and, in 2015, he was selected to compete in the NBA Dunk Contest. He played three seasons with the Orlando Magic before being traded to Oklahoma City in 2016.

Oladipo averaged 15.9 points in his first season in Oklahoma City as the secondary scorer to league MVP Russell Westbrook. He was traded to Indiana last July. Since then, he’s been named Eastern Conference Player of the Week once. He’s been described as the catalyst for the Pacers’ early-season success. 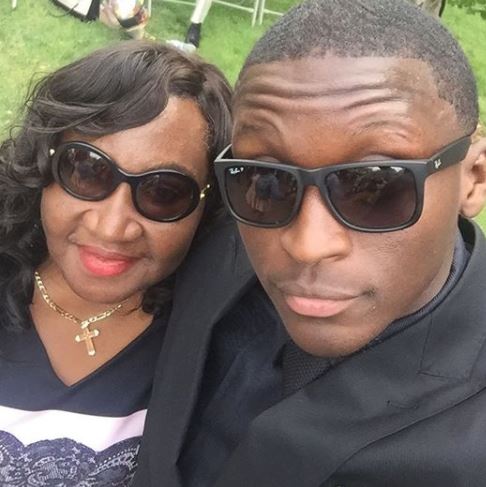 When not doing what he does best, Victor also seems to be in contact with his softer side. He wished his mother a happy birthday with some heartfelt words that read:

Happy Birthday to my beautiful,sweet, adorable mother. I love you mommy don’t know where I would be without you. Praying for many more years and blessings to come!!!

Also when wishing a happy birthday to his twin sister, Victor wrote

Happy Birthday to my best friend my partner in crime, my sister, my twin @_vicki3_ . I thank God for blessing us with the opportunity to experience 24 years of life. I pray for many more blessings to come!!!Thank you for always protecting me and having my back no matter what the situation may be. There is a reason why I didn’t come into this world alone and I’m so happy that you’re the reason why. I love you more than you know!!