You are here: Home / NBA / Who is NBA Otto Porter’s Girlfriend?

Otto Porter, the NBA player we know as a forward for the Washington Wizards, seems like a great catch!

Porter debuted in the NBA for the Washington Wizards in 2013 and has been a revelation this season, averaging 16.8 points and seven rebounds per game while shooting at a 48 percent clip from three-point range. 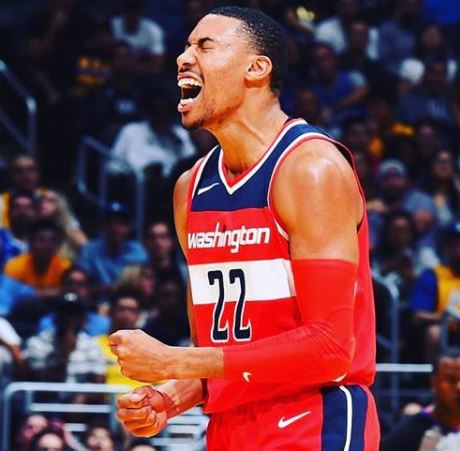 When Otto Jr. graduated in 2011 after winning three straight state titles, the team won a fourth straight title in 2012 with two of his cousins in the starting lineup. In his junior year, Otto Jr. broke one of his dad’s records by grabbing 35 rebounds in the state tournament semifinals.

Otto then moved on to play college basketball for the Georgetown Hoyas and was the third overall pick in the 2013 NBA Draft out of Georgetown. He was named the Big East Player of the Year in 2013. Otto He was considered one of the top college basketball players before entering the NBA. 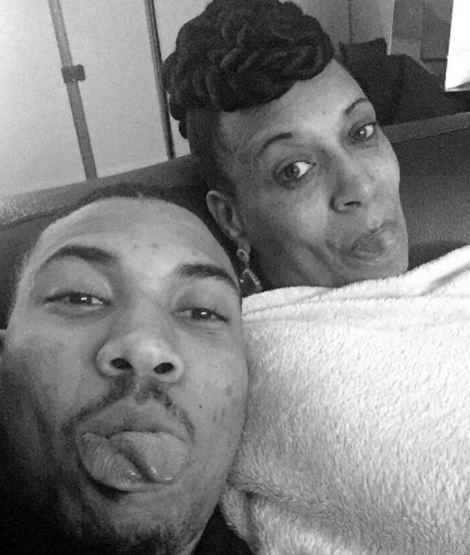 Otto has certainly been very comfortable with his NBA career, however not special ladies have been seen by his side. In 2016 there was a report saying Porter had become romantically involved with a tranny.

The report claimed Oto was dating a transgender woman named Morgan West. However the rumor was never confirmed. It appears the only woman in Otto’s life is his mother, Elnora Porter (née Timmons). She was named all-state in 1985 and bought a basketball for her son before he even started walking.

Otto calls himself a ‘mommasboy’ on social media and often posts photos of him and his mother, it’s safe to say they have a close relationship as the 6 ft 8 in player calls her his best friend.