You are here: Home / NBA / Who is NBA Antonio Blakeney’s Girlfriend?

Antonio Blakeney, the NBA player we know as a current guard for the Chicago Bulls, is the new kid in town.

Blakeney, currently in his rookie year, played high school basketball at Oak Ridge High School and Cardinal Mooney High School. Born October 4, 1996; the Florida native committed to LSU as one of the top recruits in the high school class of 2015. 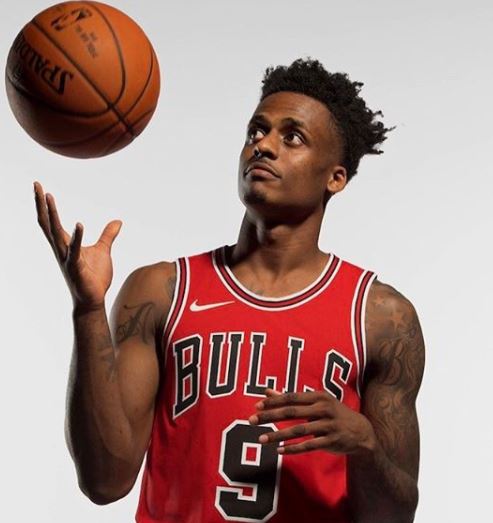 He was invited to participate in the Kevin Durant Skills Academy in 2014. The 2016-17 season saw him emerge as LSU’s leading scorer, pouring in 17.2 points per contest, while corralling 4.8 rebounds a game and handing out 1.7 assists per outing.

Blakeney took home an All-SEC Second Team selection. In April 2017, he announced to forgo the remaining two years of his eligibility and declared for the 2017 NBA draft.

The then undrafted player joined the Chicago Bulls for the 2017 NBA Summer League. After creating a stir among Bulls fans during the NBA Summer League by leading the team in scoring at 16.8 points per game –he signed a two day contract with the Bulls, earning a spot on the team’s rotation. He’s limited to spending 45 days with the Bulls this season, but they could choose to convert his deal into an NBA contract. 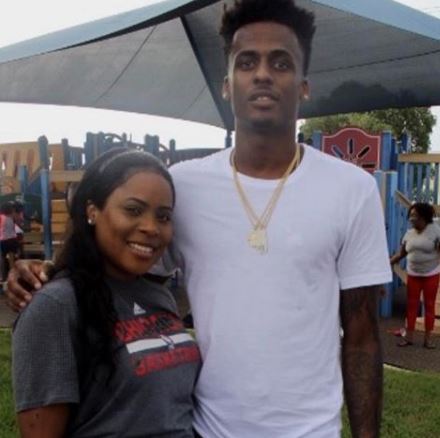 He made his professional debut with Chicago on October 19 against the Toronto Raptors.

Is safe to say Antonio is really focused on his game these days and has no time for a girlfriend. In fact, it appears the only woman in Antonio’s life is his mother. He credits her for being the confident player that he is, saying

“I’ve been a confident player my whole life — high school, middle school,” he said. “I get that from my mom. She always told me to believe in myself.”

Is just a matter of time for Antonio Blakeney to meet a hot wag.