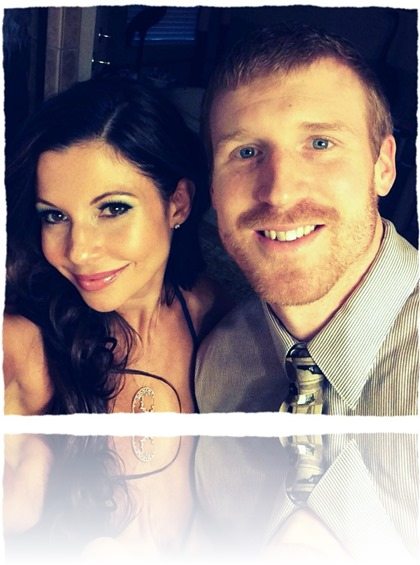 Meet Nadia Bonner, this fab NBA Wag is married to San Antonio Spurs power forward player Matt Bonner aka The Red Mamba who recently became the first NBA player to get an endorsement deal via Twitter.

Since we all know plenty about Nadia Bonner’s fab stud, why don’t we learn a thing or two about her? Shall we? 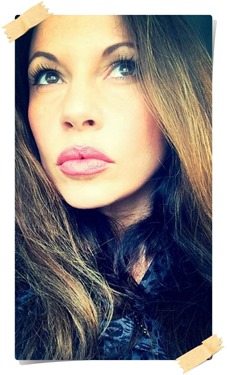 35-year-old Nadia Bonner was born Nadia Kullo in 1978 in Toronto to Alli Kullo and Pamela Kullo-Egelton, Nadia parents are now divorced and have since remarried, Mr. Kullo to Renata Kullo and Mrs. Kullo Egelton to Gary Manning. Nadia has one brother Adam, (check  Matt’s handsome brother-law at their wedding) 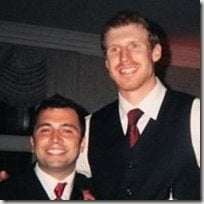 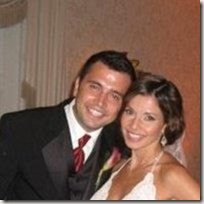 Nadia Bonner was introduced to her husband by mutual friend at the Air Canada Centre were she also worked as a hostess, at that time she was also working as an event planner.

Matt proposed on Valentine’s day, Nadia said that Matt set up a Valentine’s Day scavenger hunt around the city of Toronto. The last clue led Nadia to him; he then proposed. They got married on Friday August 1st, 2008 at the Vaughn Estate in Toronto, the ceremony was presided over by Father Steve Monesanti of St. John The Evangelist, in Concord, New Hampshire. 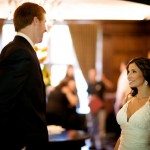 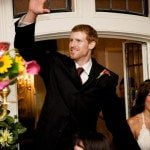 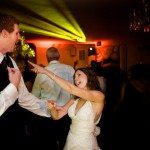 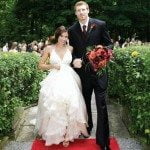 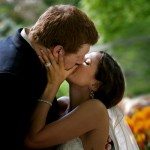 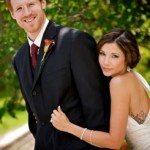 5’4” Nadia gave birth to her beautiful little princess Evangeline-Vesper Lynne Bonner”EV”  on June 21, 2009 and to her gorgeous bundle of joy August Bonner on August 27, 2012. 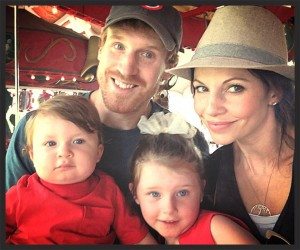 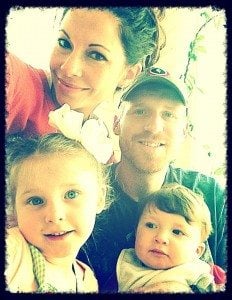