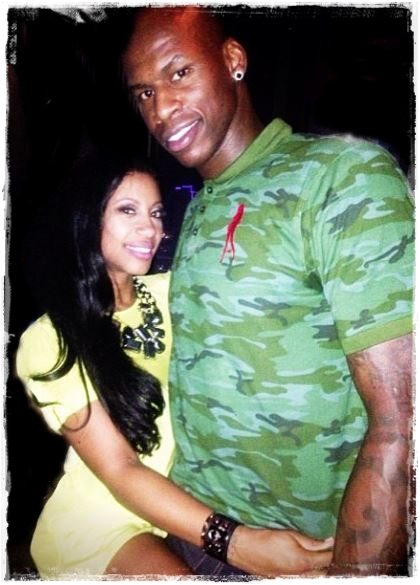 Meet pretty Michele Harrington, she is the lovely wife of Al Harrignton the forward player currently with the Washington Wizards who is hoping to  become this year’s champions. Hopefully we will be seeing more of his wife, in the meantime allow us to tell you a few interesting facts about this stunning NBA Wag.

He was traded to the Atlanta Hawks in July, 2004, two years agent he signed a new deal with the Pacers, this time as a free agent, the Pacers traded him to the NY Knicks for  guard Jamal Crawford.

Al signed a  deal with the Denver Nuggets in July, 2010, who trade him to the Orlando Magic in  August, 2012, a year later Harrignton signed a deal with the Washington Wizards where he he continues to play at. 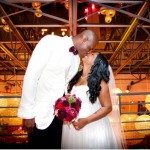 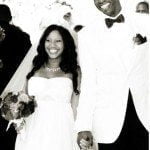 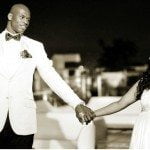 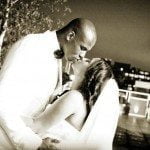 Michelle Harrington aka Michele  Renee, 35, and her NBA stud got married on September 12th, 2009 in New York. They welcomed their daughter Amaya Londyn Harrington in October, 2009 and a ear later they welcomed little Alaia into their lives. 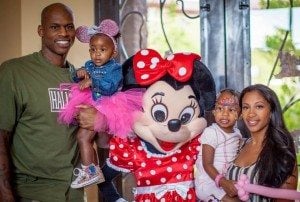 Michele is the co-owner of Little Bigs Sunglasses, where you can choose sunglasses for your precious children from Michele’s shades that comes in a big variety of colors and styles.