Are you a basketball lover? If you are, then whom do you consider your favorite player? Wait, is it Jose Juan Barea Mora? Yes, it is! That is why you have reached here and are reading this article. Being a fan, you must be aware of all of his best shots and every phase of his career.

Everything from playing for Dallas Mavericks, National Basketball Association to reaching Cangrejeros de Santurce. However, do you know about the personal life of the player? His mother, Marta, was a retired professor and a tennis and volleyball coach. His father, Jaime Barea, was an engineer. He has studied at Miami Christian School, Miami, Florida, and Northeastern University, Boston. He is married to Viviana Ortiz, an actress, model, and holder of beauty titles. So, do you know about her?

If you do, that is amazing, and you are one of his best fans. Well, if you don’t, Players Wives Wiki has got you covered! 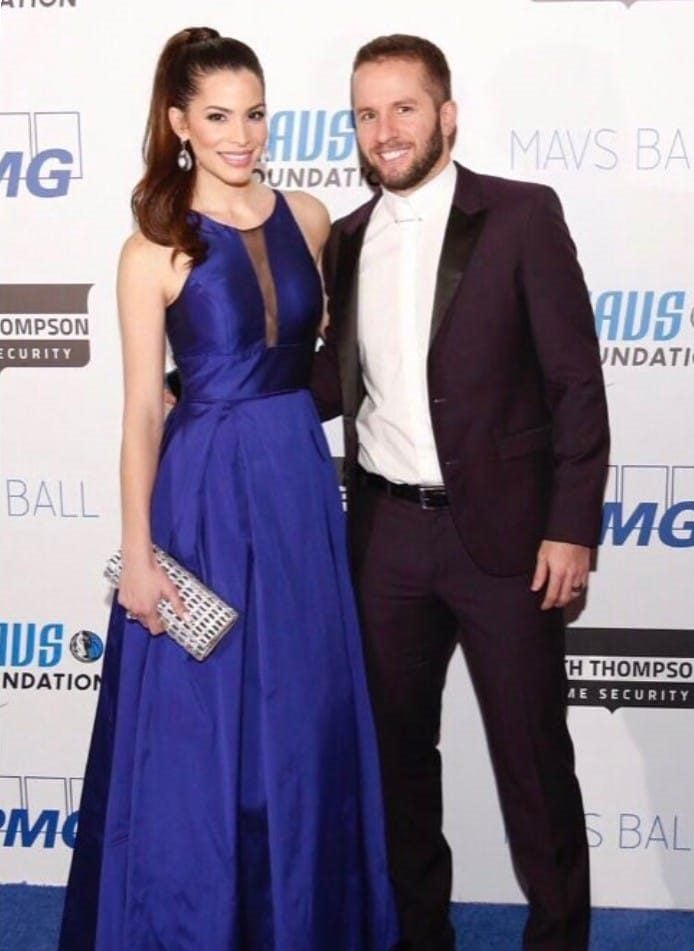 Who is Viviana Ortiz?

Viviana Ortiz Pastrana is the wife of Puerto Rican basketball player Jose Juan Barea. Coming to her profession, like said earlier, she is a model and an actress who holds titles of different pageants. It includes Miss Universe Puerto Rico for the year 2011, which she won on 4th November 2010. While representing Puerto Rico at the pageant Miss Universe 2011, she made her place among the Top 16 contestants. That is absolutely great, but it is not all! Of course, you do not want to settle with this only. Let’s take a closer tour of Viviana’s life!

Viviana was born on 12th September 1986, so if you are wondering about her age, she will turn 35 years in 2021. Well, have you ever wondered why she has two surnames, Ortiz and Pastrana? It is because it is a Spanish name, and as per the Spanish naming customs, one’s name has a given name and then two surnames. Earlier, it used to be the father’s surname first and the mother’s surname second. These days, the order is determined when the name of the first child has to be registered. However, many still prefer the traditional way. So, for Viviana, Ortiz is her paternal surname and Pastrana maternal. For J J Barea Mora, Barea is his paternal surname and Mora maternal. 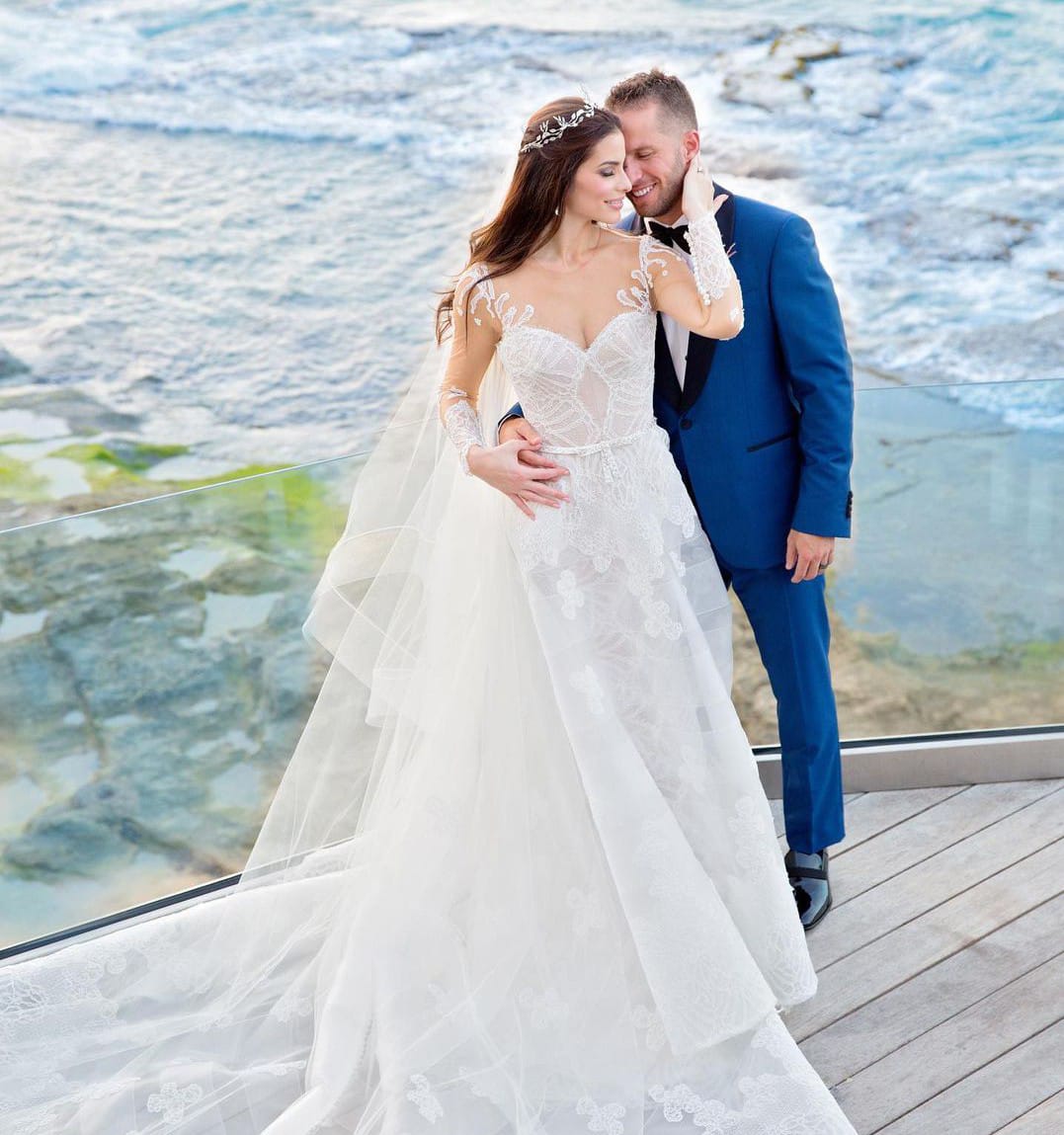 Now that we are done with the names and the surnames, let’s go ahead and see what’s next. Her father’s name is Hector Ortiz and her mother’s is Mercedes Pastrana. She is the second born and has two siblings. Talking of her educational qualification, she has graduated with high distinction in Telecommunications from Sacred Heart University.

Being a fan of JJ Barea, you must be aware of his height, are you? The National Basketball Association listed him as 6 ft 0 in, but his mother says his height is 5ft 10 inches. In fact, as per a story in the Wall Street Journal of 2016, Barea shared that when he was announced to be 6 feet tall during pregame player introductions, he had to control tittering. It was so because he and the people in the stadium knew that it was not true. Now, do you know about the height of Viviana? She is 5ft 9 and a half inches tall. Are you wondering about her weight? It is 55 kgs.

Viviana Ortiz Pastrana participated in Miss Universe Puerto Rico 2011 with the title of Miss Corozal. The event took place in San Juan, and do you know what all did she win? Firstly, the award was titled Payless Best Catwalk, then the JCPenney Best Style, and in the end Miss Universe Puerto Rico. Well, that is not all! In the same year, she participated in another pageant- 2011 Miss Universe that happened in Sao Paulo, Brazil. You will be amazed to know that the event took place on her 25th birthday, and she made her place among the Top 16. 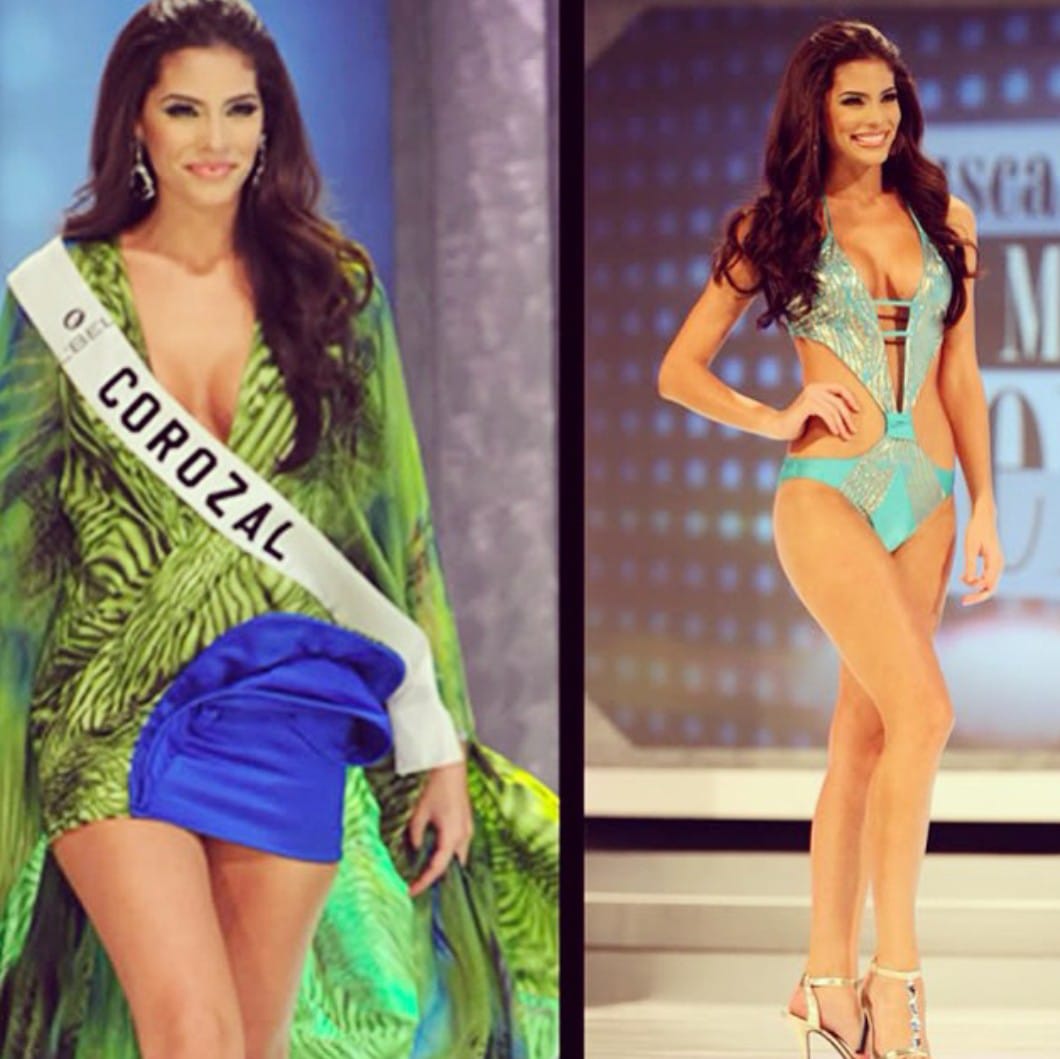 Later, in 2013, she participated in Univision’s 2013 Nuestra Belleza Latina. She represented Puerto Rico and was in the team of Lupita Jones. In this pageant, she made her way to the final five and got in third place. She was rewarded with a scholarship for learning acting at Centro de Educacion Artistica situated in Mexico. So can we say that this pageant paved her way for the acting career? Maybe, we can!

Viviana Ortiz and Jose Juan Barea More started dating in the year 2013. Three years later, on 30th March 2016, they became parents to their daughter, Paulina Barea Ortiz. On 20th August, the same year, they tied knots. The ceremony was organized in San Juan or Puerto Rico. Their family also has a son named Jose Juan. 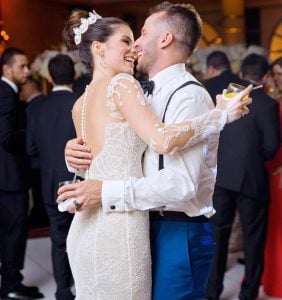 Social Media is an amazing way to stay connected to people sitting miles away. At the same time, it holds credit for making us see the lives of our favorite celebrities. So, do you follow Viviana Oritz on her social media platforms? Let’s take a glimpse of her social media presence. Presently, she has 220k followers on her Instagram, 16.9k on Twitter, and 65k on Facebook. So, where are you connected with her? Maybe Viviana is a mad gamer and livestreams on Twitch under a differen name? Wouldn’t that be wild?!

Take a look at the gorgeous Viviana dancing:

Being a huge fan of J J Barea, you must have known about his contract and net worth, but are you aware of his wife’s? A model, actress, and beauty pageant winner, Viviana Ortiz has earned great love from her fans. Now, when it comes to her monetary worth, it is said to be rising, which means the figures can change soon. Currently, her worth is between $1-5 million.

So what type of ring did JJ put on Viviana’s gorgeous finger to get her to say yes and walk down the aisle?

So, that is all folks, we hope that you liked reading it! If you did, stay connected with us for more interesting articles. We are sure to keep you entertained.

Wait, did you read our article on the Hottest NBA Wives and Girlfriends? If not, read it now!