Let’s get to know the beautiful wife of Kentavious

In this Article hide
Let’s get to know the beautiful wife of Kentavious
1. She enjoys giving back to the community
2. She studied abroad for a while
3. She is passionate about fashion
4. She had no idea who her husband was
5. She has one son from a previous relationship
Bonus Video: McKenzie at the 2021 Lakers Banner Ceremony

McKenzie Caldwell-Pope is the stunning wife of NBA player, Kentavious Caldwell-Pope; currently a player with the Los Angeles Lakers.

McKenzie’s NBA stud needs little introduction, the 27-year-old Thomaston, GA; native attended the University of Georgia, where he was the SEC Player of the Year in 2013.
KCP made his NBA debut in 2013 for the Detroit Pistons. He was chosen eighth overall in the 2013 NBA draft by the Pistons out of the University of Georgia. After four years in Detroit, he signed with the Los Angeles Lakers in 2017.

The point guard is currently doing what he does best at  the Lakers. But we’re here to talk about the player’s better half, McKenzie Caldwell-Pope, want to know more about her? Check out her top facts below.

1. She enjoys giving back to the community 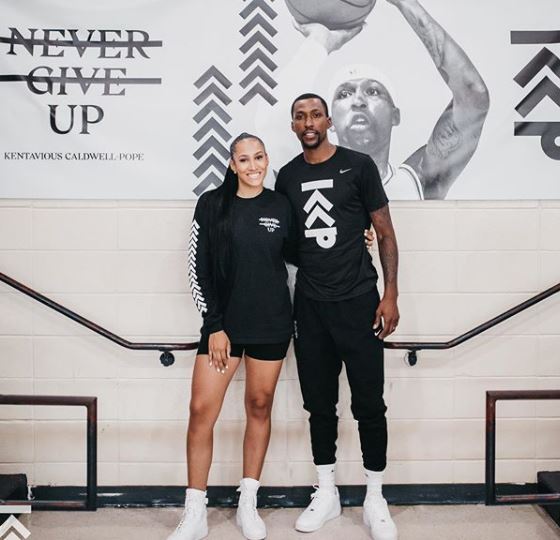 McKenzie Caldwell-Pope and her husband launched Never Give Up, earlier this year. It is an initiative aimed at providing better opportunities for families in her husband’s hometown of Greenville, Ga.—where he played high school ball.
The NBA wag spoke about the initiative saying

“My husband is from a town that has less than 900 people,” “For him, who has made it this far, it’s just incredible, like, it’s one in a million. He definitely loves to go back to his hometown just to give back and do the camps. We like to do back to school drives and we do something around Thanksgiving,” “we usually just do it without any type of organization,” just the two of them and a few members of KCP’s family, she continued. So, “he wanted to get organized and his mantra has always been, ‘never give up.’ People always ask how he made it, coming from where he came from. He’s always said, he never gave up.

2. She studied abroad for a while

McKenzie Caldwell-Pope graduated from Louisiana Tech University with a degree in Business Marketing and did a short study abroad in Paris.

3. She is passionate about fashion 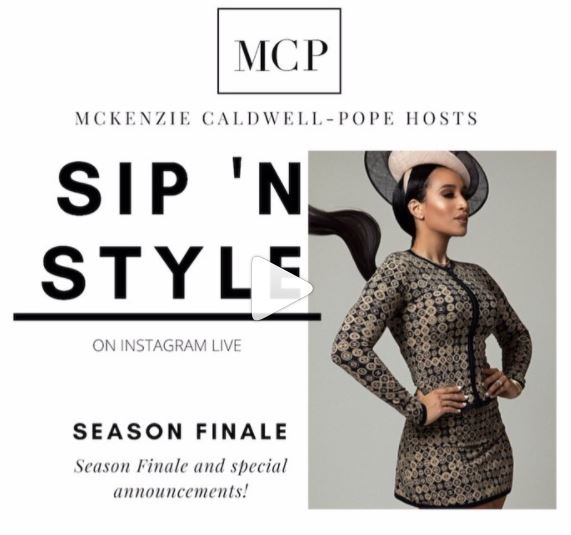 McKenzie Caldwell-Pope has always loved fashion, she’s admitted she was the freshman in high school trotting through campus in heels.
Following her graduation, she went back home to Dallas and started to work for a local designer. She worked there for three years before making the move to Detroit with her man.

The NBA wag has her own YouTube channel about fashion and lifestyle and it is doing great! She also recently started an Instagram Live TV show called Sip N Style that she hosts every Monday. In the show McKenzie interviews other fashionistas one on one to discuss their personal style and to get an exclusive look inside of their closets.
She also told Voyage LA, that she has a few more passionate projects under her belt that she hopes to reveal very soon.

4. She had no idea who her husband was 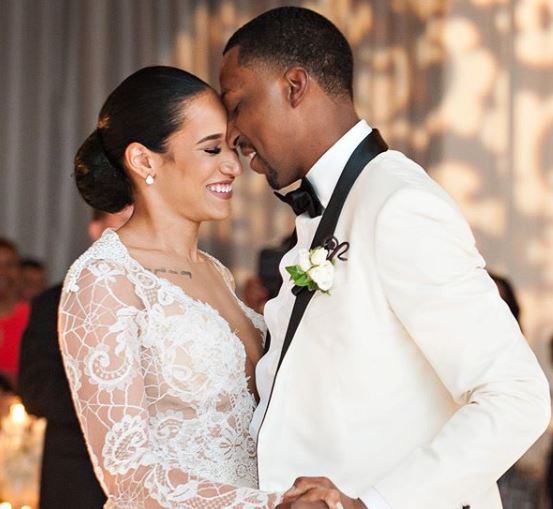 They met in 2013, when she was living in Dallas and KCP came to town with the Detroit Pistons to play the Mavericks.
McKenzie has admitted that she had no idea who her husband was when she first met him (he was in his rookie year) at a local lounge where the clothing designer she worked for at the time was having an event. Too shy to make the first move, Kentavious had a friend do the introductions.
After they started talking KCP invited her to see him play, she had no idea what he meant so he explained he was a player with the Pistons and was in town for a game. McKenzie agreed and they have been together ever since. The two tied the knot in a Gatsby-themed ceremony in Atlanta in 2016.

5. She has one son from a previous relationship 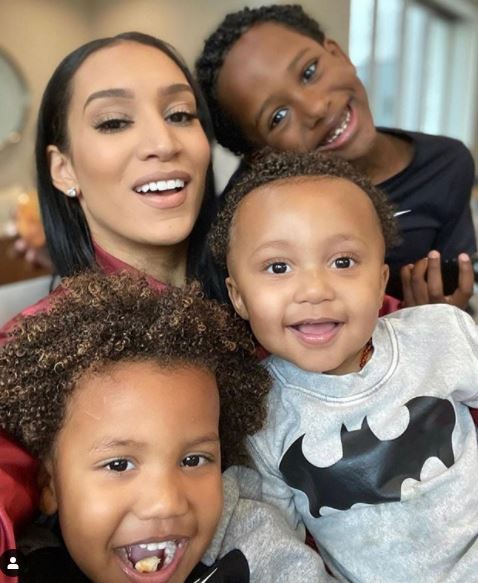 When McKenzie first met KCP, her son Kenzo from a previous relationship was just one-year-old. She didn’t allow Kenzo to meet KCP until 6 months into their relationship, making sure he was the right guy. She said during an interview

‘…from day one they have had an unbreakable bond. The way he loved my son, made me love him even more. Even three years later, to see them together still makes my heart melt. At that point, I knew he was the one.’

Since their nuptials the couple has welcomed two more children, sons Kentavious Jr. born in 2017 and son Kendrix born in 2019.

Find many pictures of the stunning McKenzie Caldwell-Pope on Instagram here.

Did you know that McKenzie has a Youtube Vlog Channel that she updates regularly? Checkout her and their beautiful family below celebrating the 2021 Lakers Banner Ceremony. Get your Lakers Banner below;

Looking for more pictures of the loves and lives of the NBA’s Hottest Wives and Girlfriends? We’ve got you covered on our roundup page with our most popular posts here.