Latoria Millsap is the longtime wife of NBA star, Paul Millsap -who currently plays for the Denver Nuggets.

Latoria’s NBA star husband is widely known in the NBA world, the 35-year-old veteran player who is a native of Monroe, LA; the power forward/center known for his staunch defense and all-around hustle on both ends of the court.

Born February 10, 1985; Paul was raised with an older brother named John and two younger brothers, Elijah and Abraham -all of them played basketball while growing up.
Paul went onto play 3 years of college basketball at Louisiana Tech. He was the 47th overall pick in the 2006 NBA Draft.
He began his professional basketball career with the Utah Jazz. He spent the first seven years of his NBA career with the Utah Jazz, then played for the Atlanta Hawks from 2013 to 2017 before signing with the Denver Nuggets. He was named to his first NBA All-Star team in 2014.

Paul has played a total of 945 career games, starting 661 of them. He has 4 All-Star appearances and 101 playoff appearances, among which he started in 56.

Off the court, Paul is a family man, he and longtime partner Latoria Millsap have been together for over a decade. Want to knot more about her? Check out her top facts bellow. 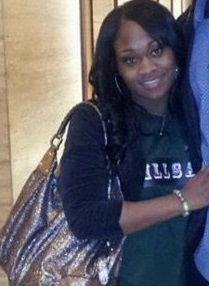 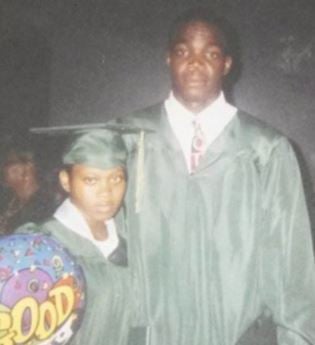 Latoria Millsap was born Latoria Sheterra Scott on May 15, 1985. The two met as teens while attending the same school so they became high school sweethearts. The two went to class together and went to prom together.

2. Their current status is not clear

Latoria Millsap has been romantically linked to Paul for years now, however the two have faced their ups and downs. While she is regarded as his wife, other sites describe her as the baller’s partner or girlfriend and say they have never been hitched; so there’s no clear indication of their actual marital status. Having said that, being together for so long, it looks like Latoria doesn’t care much about labels. 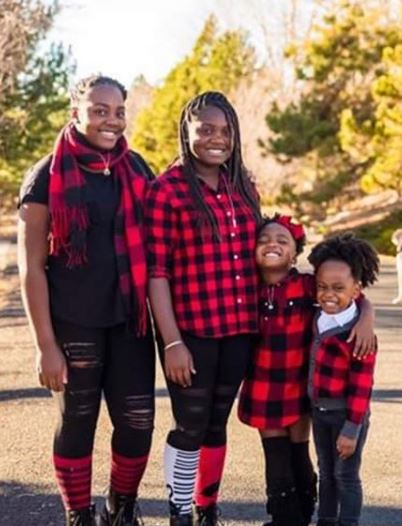 The basketball star sued Latoria in early 2017. He sought legitimation, custody, and visitation. He also demanded that Latoria undergo a psychological exam to see if she was fit to share custody of the children.
Around July of the same year, documents were filed, which explained that the NBA star and Latoria had reached a confidential and legal settlement about their case.
Following the documents’ filing, the court recognized Paul as the legal father of his four kids.

5. Latoria is a housewife and keeps a low profile

Though the couple faced their fair share of drama in the past, it appears they are still together and going strong. And while Paul is certainly an NBA star who receives all the media attention, the real star at home is Latoria who is a full time mommy and keeps the family in check.

The NBA wag and mom of four isn’t much of a social media fan. Apparently she isn’t active in any type of social platforms.