Hannah Stocking is the hot ex-girlfriend of NBA player Klay Thompson –her former man is currently a player with the Golden State Warriors.

Hannah and Thompson used to be an item a while ago. During happier times, the shooting guard and his model girlfriend made one of the typical couples in NBA. We often see athletes dating models or actresses and this pair was not the exception.

Since you probably know everything there is to know about Klay, we thought you should get to know his former flame this time around. Get to know miss Hannah Stocking a little better below and learn how Klay, stupidly let her go. 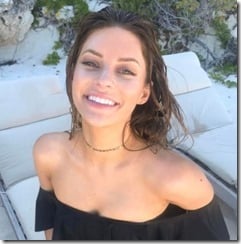 Hannah Stocking was born February 4, 1992. The Oregon native has Greek roots and was raised along with older sister Ruby, by parents Holly and Jon Stocking.

Growing up Hannah played volleyball in high school and in the collegiate level. She attended Ashland High School and went onto obtained a degree in Biological Sciences/Chemistry from the Dominican University of California. She also has played volleyball for MOcean Volleyball Club.

Stocking caught attention in 2013 after she began posting videos in the now defunct Vine. One of her earliest videos was “How girls react to guys VS. How men respond to the girls.”

She earned a sizable amount of followers at the time and now a days she has a massive following of over 6 million on Instagram alone.

Since then, she has collaborated with other social media personalities and has landed a number of gigs as a model.

The Internet personality and the NBA star were a hot thing up until 2015. That was the year she allegedly caught Klay in bed with another woman and told the world about on Twitter.

The two obviously went their separate ways after his cheating and her internet shaming. 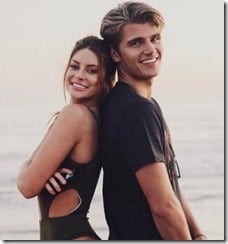 They were together for about a year. But don’t be too sad for Hannah, the stunning brunette has since bounce back and though she’s apparently single, she’s been hanging out with a number of fellas, including Dutch model, Twan.

Before Klay, the Instagram star was romantically linked to Kyrie Irving.

Would you like to see Hannah Stocking and Clay Thompson together again? 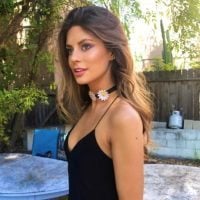 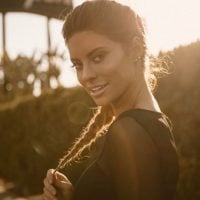 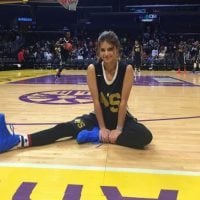 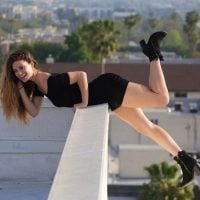 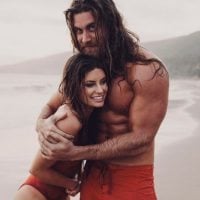 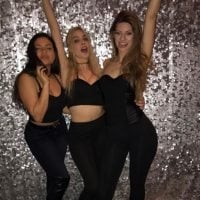 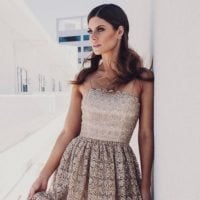 How I Met Your Father | Hannah Stocking