Katya’s NBA beau is an elite shooter who was selected in the first round with the 13th overall pick of the 2019 NBA Draft by the Heat. He was signed by the team on July, 2019.

Born Tyler Christopher Herro on January 20, 2000; also known as ‘Boy Wonder’ -previously played one season at the University of Kentucky before declaring for the NBA Draft.

Herro is one lucky man, he’s not only living his best life as a professional athlete but he also has a stunning lady next to him. He is currently dating, Katya Elise Henry -want to know more about her? Check out her top facts below. 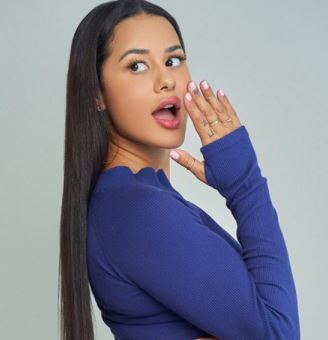 Katya Elise Henry was born on June 14th, 1994; the Minneapolis, Minnesota native is currently based in Miami. She has an older sister named, Tanaya Harris.
The gorgeous brunette is well known on social media as a fitness blogger. She is the creator of ‘Workouts By Katya’ known as WBK.

She describes her brand as ‘an international health and fitness brand brought to life in May 2016, created for the purpose of helping women who are on a journey similar to mine. For half a million girls worldwide, it is the go-to place for workout plans, recipe books, activewear and everything else in between!’

In addition, she owns a bathing suit business, Kiss My Peach Swimwear and Henry is also a spokeswoman for ehplabs – blessed protein -which she promotes on her page. 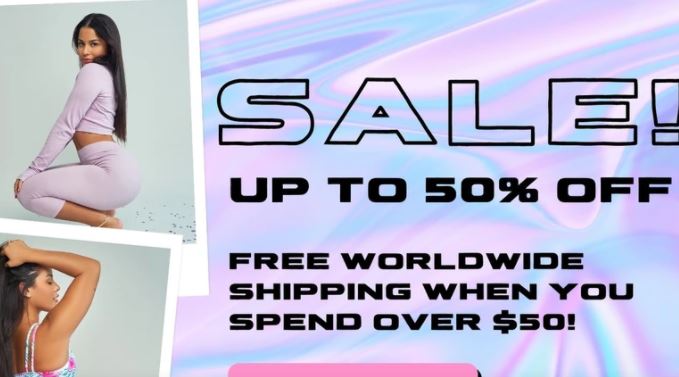 Katya Elise Henry has her own website, ‘Workouts By Katya’ -which is both an IG account and website. According to the website, she offers an 8 week booty builder program and an 8 week beach body program. She also offers weight loss programs.
On the website you can also find a number of products such as supplements, accessories, apparel and meal plans.

3. She shares her journey

Katya Elise Henry also describes herself as an advocate for a balanced approach to fitness and nutrition. She tells how her fitness journey began around 2014 and how much she has learned since, saying ‘Over the years, I’ve also learnt never to compare myself to others. I am my own motivation.’

Her goal is to ‘ make health & fitness an exciting part of your lifestyle – let me show you how fun and empowering it can be! Come join the hundreds and thousands of #WBKgirls who are changing their lives for the better. Become the best version of yourself! Let’s work!’

4. She is older than her NBA stud

According to reports, Katya Elise Henry is 26, while Herro is only 20, meaning she his his senior by six years. The two began dating after Herro allegedly made the first move and contacted her through Twitter earlier this year. On March 17, Herro tweeted “wyd” – meaning “what you doing” – to Henry.

5. She has more followers than he does

Katya whose IG is filled with images of her in tiny bikinis and workout clothes, has over 7 million followers on the social media platform. Katya Elise Henry is also pretty active on TikTok and both she and Herro have been seen dancing together in TikTok videos. You can also check her out on her YouTube channel.