Kanesha Woods is the pretty girlfriend of NBA player, Bobby Portis –her NBA stud is currently a player with the Chicago Bulls.

Kanesha’s beau was born February 10, 1995; the Little Rock, AR; native is the oldest of four sons born to Tina Edwards. His mother played basketball at Hines Community College and signed to play at Jackson State. His three younger brothers are Jarod, Jared and Jamaal.

Bobby attended Hall High School where he was a four-time Arkansas state champion and played in the McDonald’s All-American Game as well as the Jordan Brand Classic Game in 2013. He was ranked as the top player in the state of Arkansas out of high school by Rivals.com and was named to the 2013 USA Basketball National Junior Select Team.

He played college basketball for the Arkansas Razorbacks –where he was named SEC Player of the Year during his second and final season. Portis was selected 22nd overall in the 2015 NBA Draft by the Chicago Bulls. 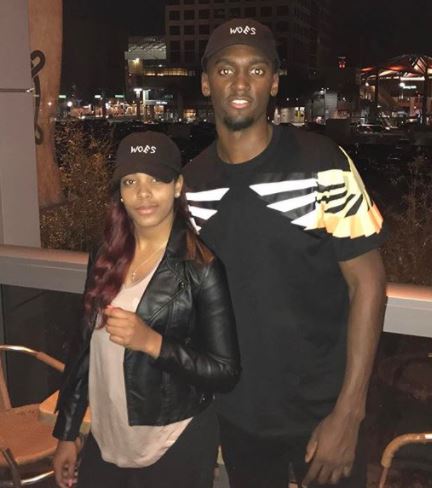 Kanesha Woods and Portis have known each other for years and have been dating at least since 2015. The two met while attending the same high school. 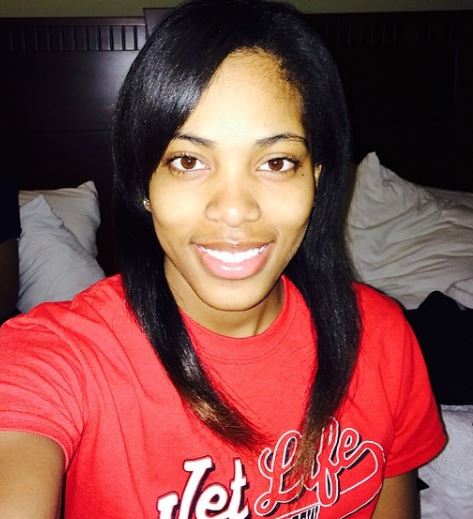 In fact, Kanesha Woods isn’t only her boyfriend’s biggest and most loyal fan, she is also a player herself. Kanesha, also originally from Little Rock, AR; played varsity basketball at Hall High School from where she graduated in 2013.

There’s no doubt Kanesha knows what she’s talking about when sharing her basketball opinions on social media. She’s known to be very vocal when it comes to the game she also loves.

She attended Minot State University and was also a member of the school’s basketball team. She played for the MSU Beavers during the 2015-2016 season in the guard position. According to her school’s profile, she is the daughter of Lawonna Lewis and Fernando Woods. Prior to attending Minot she competed in basketball at Northern Oklahoma College. She is a criminal justice major.