You are here: Home / NBA / Joakim Noah List of girlfriends

Joakim Noah the professional basketballer for the New York Knicks is going through ‘personal matters’ and will leave the team for the next games.

The 32-year-old got a 20-game PED suspension last year and has appeared in just seven games this season.

Born February 25, 1985; the New York native is the son of Yannick Noah, a professional tennis player, who won the French Open in 1983. His mother, Cecilia Rodhe, was the former Miss Sweden 1978.

Joakim He played college basketball for the University of Florida, where he won two consecutive NCAA championships in 2006 and 2007. Joakim was drafted to the Chicago Bulls as the ninth overall pick in the 2007 NBA Draft.

In 2014 he won the NBA’s Defensive Player of the Year. He arrived to the Knicks in 2016 following a season ending injury which led him to be released as a free agent –after playing nine-years for the Bulls. He has two years remaining on his four-year, $72 million deal. His contract has been dubbed the worst contract in the NBA.

As for his love life, that has also had its ups and downs. He hangs out with the stunning fashion model, Yelena Noah, but don’t get confused, Yelena is his younger sister. 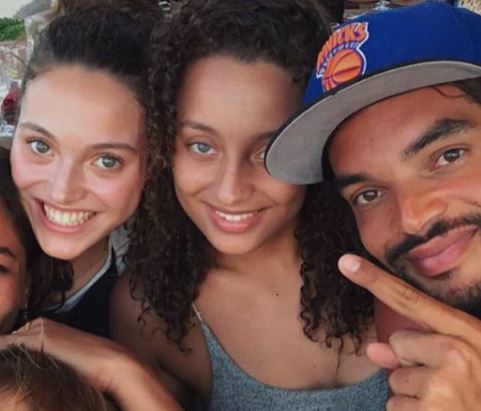 Back in 2009 the NBA star was spotted getting cozy with a topless chick described as his girlfriend at the time.

Then in 2012, reports surfaced of him dating a new chick by the name of ‘Amanda.’ 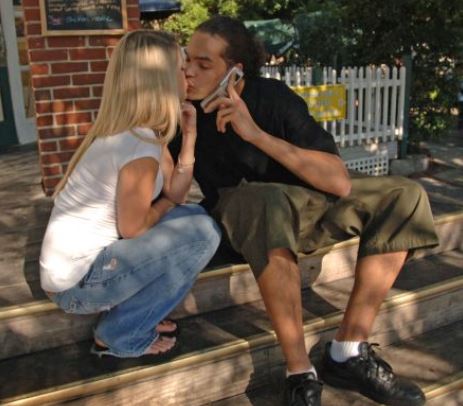 Most recently in 2016, he was romantically linked to Leticia Busso. According to Fabwags, Busso is a former talent manager and event planner from New York.

The NBA center is apparently single at the moment, but it’s sure to say he’s enjoyed a fair share of beautiful ladies.