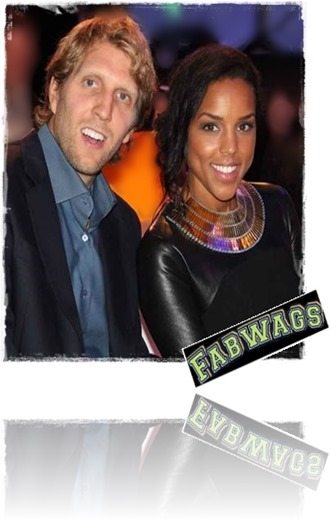 Meet the lovely Jessica Olsson, she is the loving wife of Dirk Nowitzki the German NBA player currently  power forward for the Dallas Mavericks.

So Nowitzki’s lovely wife Jessica Olsson was born in Kenya to a Swedish father and Kenyan mother, her younger twin brothers are Martin and Marcus Olsson, 26, both soccer players, Martin plays for Norwich City and the Sweden national team, while Marcus plays for Blackburn Rovers. 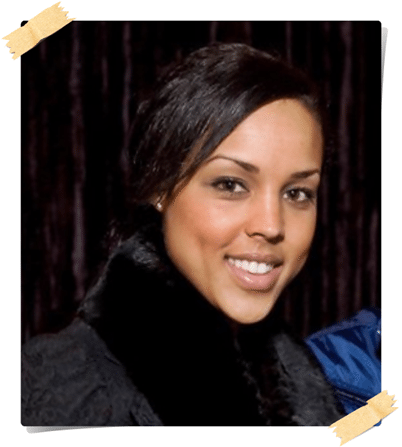 33-year-old Jessica Olsson met her NBA hubby while he was vacationing in Scotland in 2010, they got married on July 20, 2012 at Dirk’s Dallas-area home in Preston Hollow, Tex. They spend their honeymoon in the Caribbean. 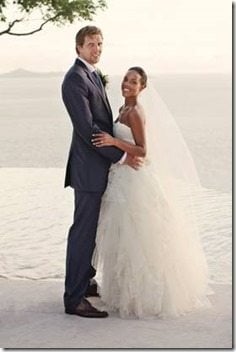 Jessica gave birth to their adorable daughter Malaika in July, 2013. Mrs. Olsson Nowitzki is the associate director of the Goss-Michael Foundation art gallery in Dallas.