You are here: Home / NBA / James Harden’s List of Girlfriends

James Harden, the 28-year-old NBA player has certainly had a rising career in the league ever since being drafted almost a decade ago.

The Los Angeles native was named the NBA’s Sixth Man of the Year in 2012 while playing for the Oklahoma City Thunder –the same team that gave him the third overall pick in the 2009 NBA draft. He was traded to the Houston Rockets in 2012 and was named to his first NBA All-Star game in 2013.

Harden’s 2016-17 season made him the first NBA player to score 2,000 points and assist on 2,000 points as well. The son of James Edward and Monja Harden –he’s also become one of the NBA’s most marketable players. According to Forbes in 2015, he signed a 13-year deal with Adidas that pays as much as $200 million.

With success, comes money, with money tons and tons of ladies. Harden is not the first NBA star to enjoy several relationships. Below a list of his most notorious affairs.

Taylor is a stripper who was linked to Harden in 2012. 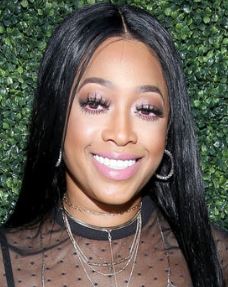 Trina and Harden never confirmed their relationship, she was said to be dating Kenyon Martin at the time. 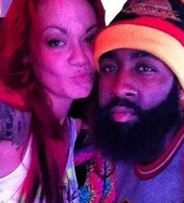 The two were linked following his split from Trina 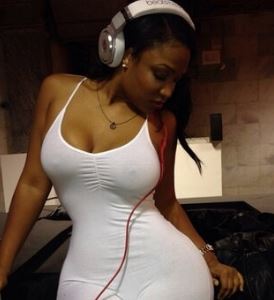 Several photos of the alleged couple circulated for a while on their partying ways. 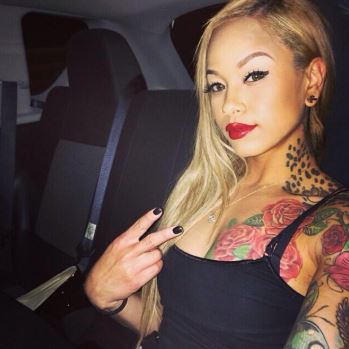 Nelson, an urban model and former cover girl was linked to Harden in 2013. 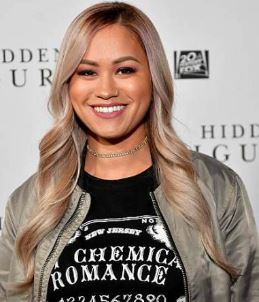 Vivan, a radio personality and Lil Wayne’s baby mama was said to be dating Harden in 2014. 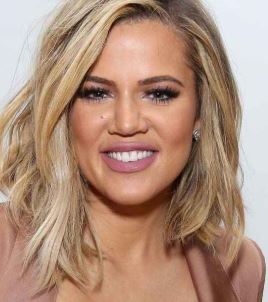 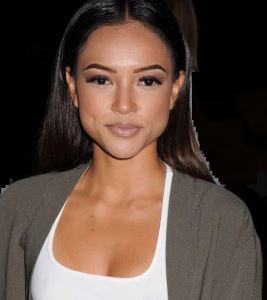 The duo were seen partying all over Los Angeles in late 2016, following his split from Khloe K.