Who is Harper Hempel?

In this Article hide
Who is Harper Hempel?
1. She played volleyball at the University of Kentucky – Harper Hempel Volleyball
2. She runs her own photography studio – Harper Hempel Photography Career
3. She has ties to the NBA world
4. How did Jamal and Harper Meet? She began dating Murray in college – Jamal Murray Girlfriend
5. Harper and Murray made an explicit video – Harper Hempel video

Harper Hempel is the stunning and talented girlfriend of NBA player, Jamal Murray -currently a player with the Denver Nuggets.

Harper’s boyfriend needs no introduction, since making his NBA debut in 2016; the Canada native has been receiving praises left and right.

He was playing in a basketball league for ten-year-olds when was just six. He played high school ball at Orangeville Prep where his father served as an assistant coach.
He was named the Nike Hoop Summit MVP in 2015 after scoring a game-high 30 points. He earned SEC All-Freshman team and Third-team AP All-American honors in his lone season as a Kentucky Wildcat.

Jamal was selected 7th overall in the 2016 NBA Draft by the Denver Nuggets. In present times, 23-year-old Jamal is averaging 26.6 points, 6.5 assists and 5.0 rebounds through 17 playoff games, while shooting 50.5 percent overall and nearly 48 percent from deep (on 7.6 attempts).

The 6-foot-5 point guard is not only successful in the court but off the court as well. He is currently in a relationship with gorgeous former student athlete, Harper Hempel. Want to know more about her? Check out her top facts below.

1. She played volleyball at the University of Kentucky – Harper Hempel Volleyball 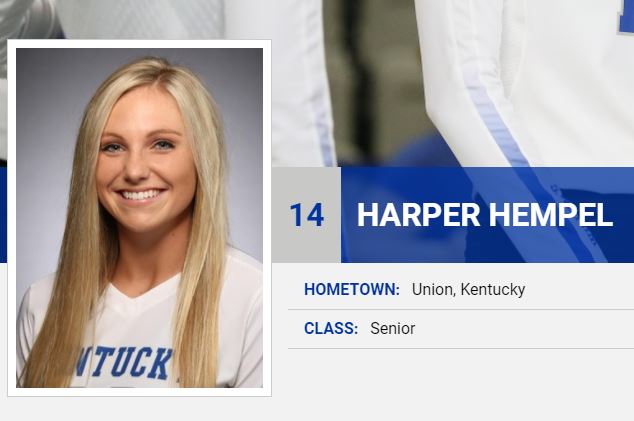 24-year-old Harper Hempel hails from Union, Ky. She attended Ryle High School -where she was a three-time All-State selection by the KVCA, tabbed the district MVP her senior season, voted a team captain three times, while also earning the team leadership award in 2011. In both her junior and senior seasons, she was awarded the Raider Award.
Harper who was already famous in her hometown went onto play also for the University of Kentucky -where she played for at least three years when she was there until she graduated following her senior year. She was an integral member of the Wildcats’ women’s volleyball team.

During her senior year at Kentucky, Harper appeared in 13 matches and 16 sets, she registered match winning ace against LSU and recorded a dig against Utah and Mississippi State.
She graduated of the Gatton School of Business at the University of Kentucky with a major in Marketing and a minor in Digital Media.

2. She runs her own photography studio – Harper Hempel Photography Career

Following her college graduation, she opened Harper Hempel Photography, where she’s hired for various types of professional shoots.
On the website she writes “I enjoy capturing special moments in personalized sessions with individuals and groups. My specialties include senior pictures, family portraits, couples, kids, and groups of friends.”

According to her LinkedIn, the blonde also works freelance as a Social Media Community Manager at Fact & Fiction. She previously worked as a social media marketing manager for All Social Jessie.

3. She has ties to the NBA world 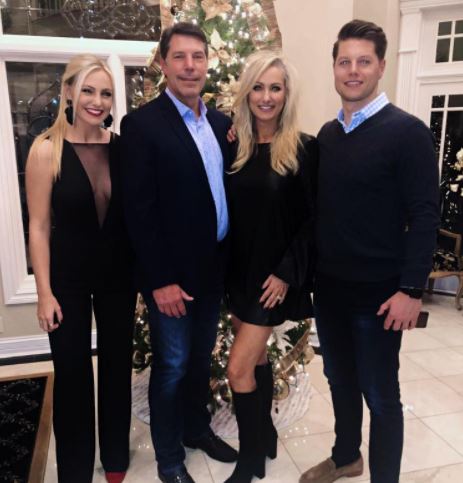 Harper Hempel is the daughter of Richard and Colleen Hempel. They are also parents to Harper’s older brother Conner -who played football at Harvard.

Harper’s dad Richard Hempel co-founded a sports technology company called eCoach and he spends his time working with NBA coaches to help people learn the game. Needless to say, Harper is no stranger to the sport as her own dad is part of the basketball community.

4. How did Jamal and Harper Meet? She began dating Murray in college – Jamal Murray Girlfriend 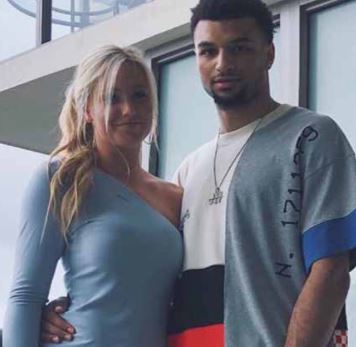 Harper Hempel met Jamal Murray when she was a star volleyball player at the University of Kentucky. Jamal left Kentucky for the NBA’s Denver Nuggets after only one year and Harper stayed in Lexington to finish her degree. However, they made it work.

5. Harper and Murray made an explicit video – Harper Hempel video

Earlier this year, a video which apparently showed the couple being intimate surfaced on social media. Thousands of people shared their strong reactions to Murray’s alleged tape on Twitter, which made his name the No. 1 trend. At the time he claimed his account had been hacked.
Hempel on the other hand, took to Twitter in the middle of the night to ask anyone with the footage to delete it. Then they both deleted their accounts.