You are here: Home / NBA / Craig Sager’s Wives and Children

Craig Sager, the beloved broadcasting legend who passed at the age of 65 in December 2016 is making headlines. Over a year after his death, Sager is said to have left his children out of his will.

His son, Craig Sager II tweeted he and his sisters were left out of his father’s will on January 2nd.

Sager, the former sports reporter best known for his sideline work covering the NBA for TNT, died on December 15, 2016 at age 65 after a long, public bout with leukemia. He had five children between two marriages. Meet all the involved below.

Sager Sr. was married to first wife Lisa Gabel from 1980 to 2002. He and Lisa welcomed three children during their 22-year-marriage, a son and two daughters. 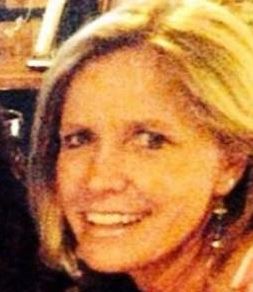 Lisa Gabel Sager Allen is a Chillicothe, Missouri native. She currently lives in Marietta, Georgia and is listed as the owner at Spirit Express Business.

The mom of three studied at the University of Central Missouri and is a former Intern Coordinator at CNN. She also worked as an Athletic Secretary at George Walton Comprehensive High School. She is currently married to second husband, Tripp Allen.

He wed second wife Stacy in 2002. She was with him until his death. The marriage of 14-years produced two children. Stacy became the stepmother to his three eldest children and the mother of Sager’s two youngest children. 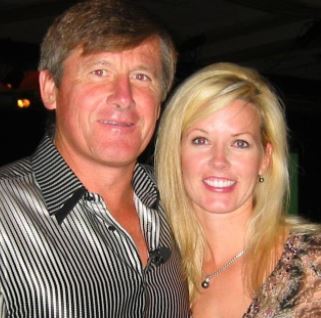 Stacy is a former Luvabulls Chicago Bulls dancer, which is how the couple met. She’s a native of Arlington Heights, Illinois and holds a bachelors in biology from the University of Illinois. Stacy is also a sports bars owner, she and Craig owned together the Jocks N Jills Sports Bar in Atlanta.

Sager Sr. was the father of son Craig II and daughters Kacy and Krista form his first marriage to Lisa Gabel.

Craig Jr., was a walk-on wide receiver at the University of Georgia. Craig Jr. also filled in for his father as a sideline reporter during his absence in 2014. He studied journalism at the school. 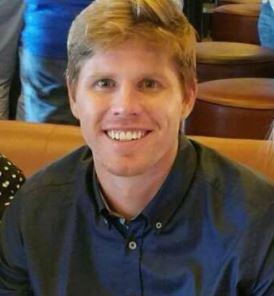 It was Craig Jr. who was a match for his father’s bone marrow, allowing the reporter to undergo a transplant in 2015.

Kacy Sager is a contributor for @bballbreakdown, stat team for Turner Sports. 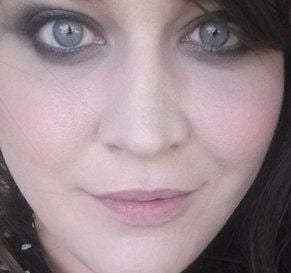 She describes herself as a ‘Fan of beards, beer, KC sports & standup’ She also shares on Twitter “If you love something, you should be a nerd about it.” 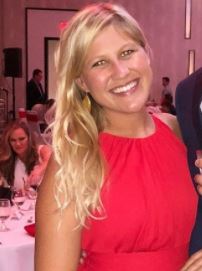 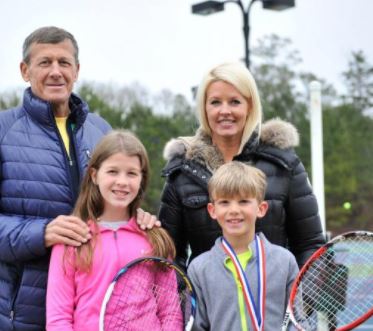