You are here: Home / NBA / Christine Jaksy – Former Donald Sterling’s Employee who accused him of Harassment in 1996. 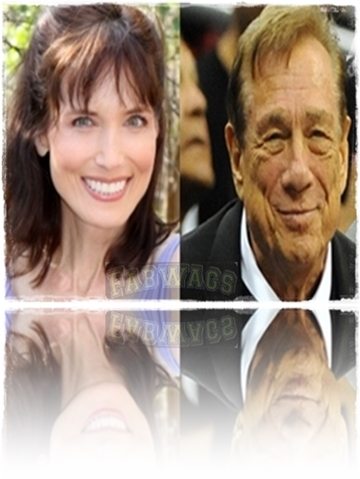 Recently we learn that a former mistress of Donald Sterling identified as Alexantra Castro claimed she had an affair with Mr. Sterling in 1999, just three years after Sterling was hit with a sexual harassment lawsuit filed by former employee Christine Laksy. Don’t you wonder what happened to Ms. Laksy?

All that happened over 18 years ago, where is Christine Jaksy,? What has she been doing these days? 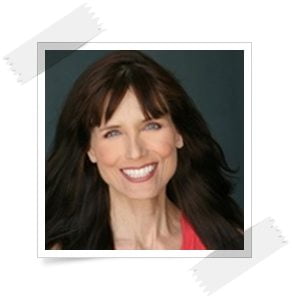 53-year-old Christine E, Jaksy is a renowned artist in Chicago, she attended at Lyons Township high School  in La Grande, Illinois and graduated in 2003 with a Bachelor of Arts, Communications and educations from DePaul University where she attended on a basketball scholarship and was a member of the 1.000 point club; she also studied graphic design at Santa Monica College, in 2011 she enrolled at the Northern Baptist Theological Seminary where Janksy is hoping to get her Master of Divinity, Theology and Pastoral Counseling in 2016.

In 1997, two years after she left her job with Sterling Christine started her job as a photographer ay CjART, she has been chaplain at the Adventist La Grande Hospital, Northwest Medical Faculty Foundation, at MacNeal Hospital and most recently provides pastoral, spiritual, and emotional care to hospice patients at the Advocate Health Care. She was in the January- February/ 2006 cover of Arthritis Today Magazine. Besides her service to those in need and her artistic work, Christine Jaksy is an model, author, and actress.

Some of her acting and directing work includes:

You can visit her blog here and her  website here.