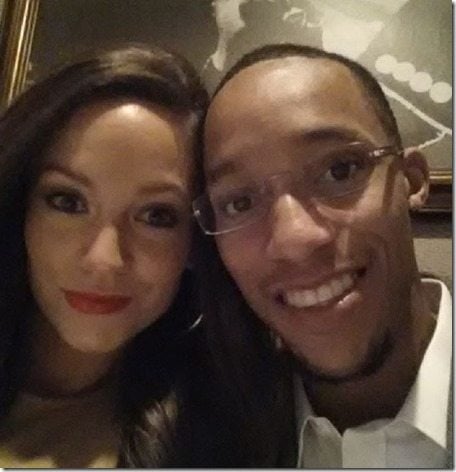 Meet gorgeous Chelsea Coia, she is the girlfriend of 25-year-old Pacer’s Evan Turner. The couple has been together for a couple of years now, so we thought you might want to know some more about her.

Chelsea is from Philadelphia and according to her LinkedIn she has a BA, Communications & Marketing from  Temple University. She graduated in 2010 and says

My education at Temple University has helped me to develop adept written and verbal communication skills, confidence in public speaking and leadership. Additionally, I have learned to multi-task, to be a team player, and pay close attention to detail while working in a fast paced environment. I have gained experience in sales, event planning, promotions, recruiting, and marketing as well.

She has held several working positions including, 3 years as a Sales Rep. For Revlon; a year as V.I.P. Host, Promoter, and Bartender at Public House; five-months as a Recruiter at Insight Global; six-months as a Marketing Associate at PhillyHealthWatch.com and CBSPhilly.com; a year as Brand Ambassador, Sales and Promotions at Vita Coco; two-years as Sales Account Executive at  CityEats, Food Network.

The stunning girl currently works as a Personal trainer & Herbalife Health Coach, she says on her social media

I empower women to live a happier & healthier lifestyle! 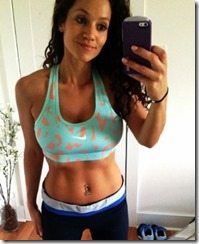 Chels actually has two twitter account, although is pretty clear to see which is the one she keeps active.

Chelsea and her beau have everything going for them, at least when it comes to their personal life, they seem pretty much on cloud nine, enjoying their time together. Her 25-year-old guy refers to her as “his Bella” isn’t that romantic! 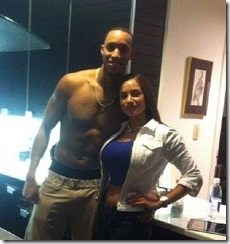 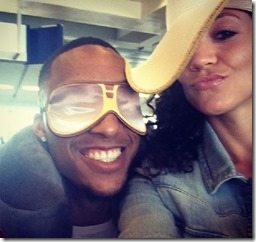 But on the other hand her man must be feeling the pressure; reports say the numbers show he has hurt the Pacers defensively and stalled the offense since arriving in a February trade; it will be interesting to see how much playing time he receives in his return, if any.

We are definitely eager to see him back on the court but it would be more than nice to catch his pretty girlfriend too!