Lala is the stunning girlfriend of NBA player, Charlie Villanueva –who recently made headlines after he was the victim of a burglary.

The 33-year-old took to social media to complain that a toilet was among the items stolen from his Dallas home.

He was drafted at the age of 20 with the seventh overall pick in the 2005 NBA draft by the Toronto Raptors.

He spent three years with the Milwaukee Bucks and signed a 5-year deal with the Detroit Pistons in 2009. He last played with the Dallas Mavericks. 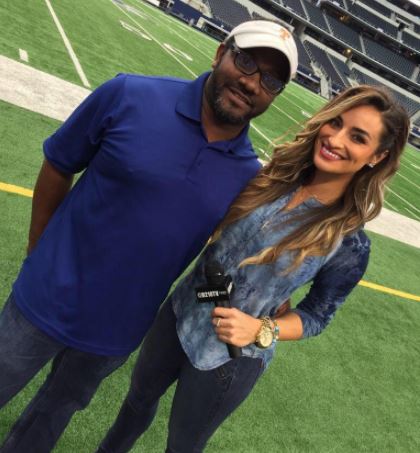 Villanueva is also the father of two children. In 2014, he got engaged to Michelle Game. He and Michelle welcomed a daughter in 2015. He also has a son from a previous relationship. He is currently tied down to the ****, Lala. 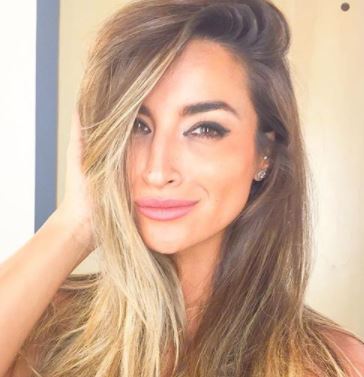 Lala whose real name is Lisette Alvarez is a gorgeous sports reporter currently based in Dallas, Texas. According to her social media, the lovely on camera talent is currently employed at Time Warner Cable.

Lala who also works on radio describes herself as a radio personality who was ‘born to inspire.’

The beautiful and talented LaLa, covers the Dallas Mavericks and is also a co-host at The Game- 105.3 The Fan (CBS RADIO).

She and Charlie have been dating for over a year and from his Instagram account we can tell, Lala gets along just great with Charlie’s kids.