Felicia Sanders is the **** Instagram model whom NBA star, Chandler Parsons would like to see her chest? Say What!

Parsons who’s been out of action for about a month due to a knee injury is certainly making the most of his free time. According to a captured screen shot by Busted Coverage, the hunky NBA stud, asked Felicia Sanders to “show me your t — s.” during a live interaction with her 164,000 followers on Friday.

The 28-year-old may have the skills to be in the NBA and the looks to be in GQ, but he certainly is missing some class when it comes to allure his next squeeze.

But it seems is Felicia Sanders who is keeping him entertained these days. Want to know more about her? Keep reading below to get to know her better!

Parsons was named SEC Player of the Year during his final season at the University of Florida. He was the second round pick of the Houston Rockets in 2011. The 6 ft 10 in forward spent three years in Houston, then two years with the Dallas Mavericks before signing with the Memphis Grizzlies in 2016.

Accoridng to an online profile, his knee has been medically cleared and will play against the Pistons on Wednesday. 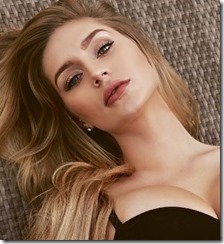 Hot Felicia Sanders was born March 16, 1993. The California model was raised along with a sister. Her mother’s name is Janae Eng. 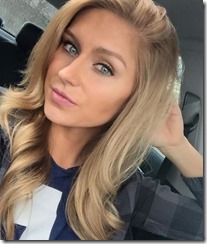 Felicia attended the University of Southern California and studied acting under John Homa school of acting.

According to online info, the blonde starred in a production of The ****** Monologues at Eastern Washington University –where she graduated in 2015.

Believe it or not, the glamorous gal got down and ***** as a former high school basketball player while attending Moses Lake High School. 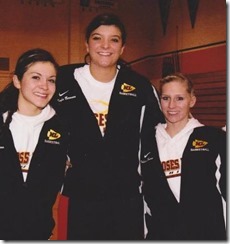 The gorgeous model and actress has been featured in ad campaigns for The Abs Company and appeared in films like Stay of Execution.

She is a popular presence on social media networks like Instagram, where she has more than 160,000 followers.

According to her profile on Explore Talent, the blonde, blue-eyed babe is 5’7″ and weights 124 lbs.

She claims to have ‘a very energetic, outgoing personality’ adding, “I take direction well, and always ready to learn. I am willing to travel for auditions or jobs.”

She is currently based in Los Angeles. 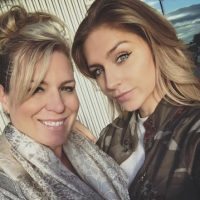 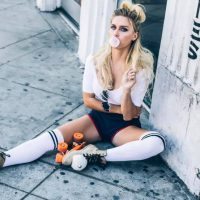 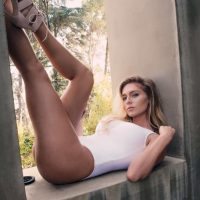 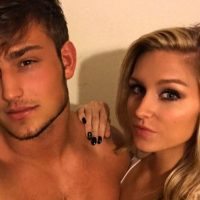 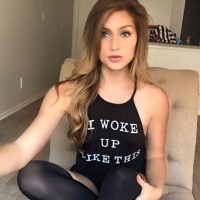 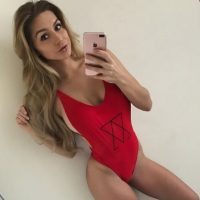 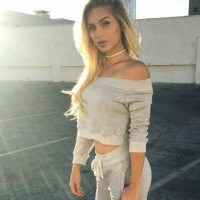