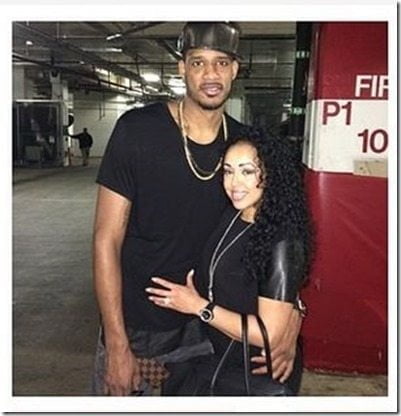 Meet Bree Anderson, the pretty girlfriend of Wizards forward Trevor Ariza. Bree’s man currently plays as a swingman for the Washington Wizards of the National Basketball Association (NBA). After playing one season at UCLA (University of California Los Angeles), Ariza was selected 43rd overall by the New York Knicks in the 2004 NBA Draft. Three years later, he was traded to the Los Angeles Lakers in an exchange for Maurice Evans and Brian Cook. In 2009, he landed a five-year-long contract with the Houston Rockets which was reportedly worth $33 million. Over the next few years, he would be traded three times. He joined the Washington Wizards in June 2012.

When her boyfriend is asked what inspires him, the answer might not be the mother of two of his three children, Bree but there is no way she would be upset over her baller’s reply. 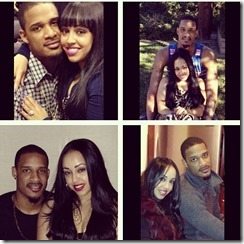 A touching article from the washingtonpost, describes the 28-year-old’s journey both on the court and off. In spite of his successful career the article goes on to say the moment that defines Ariza’s life occurred 18 years ago on another continent. Ariza, then 10, was in Caracas, Venezuela, where his stepfather Kenny McClary was making his latest stop as a professional basketball player. The article then describes the tragic death of his younger brother, then five-year-old Tajh.

The moving story develops after his oldest son, also named Tajh 6, asks the question “How come you didn’t name me Trevor?” “I told him, ‘Because I named you after a better person,’ ” Ariza recalled.

The sad passing of his little brother is something that marked Anderson’s boyfriend to the point of fulfilling his dream of being an athlete. Bree’s boyfriend says

He’s the one who told me I was going to play in the NBA. So, every time I step on the court, before our games and every night, I always pray for him. Tell him to look out for me.” 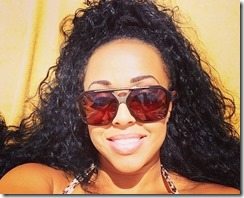 Bree has a one-year-old daughter, Taylor, and three-year-old son, Tristan, with his NBA boyfriend. She has become the stepmother of Ariza’s first born,Tajh. 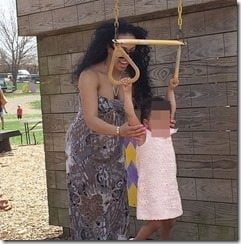 Bree and Trevor have been together for several years; on an article from 2012 –where they attended The Family-to-Family program form the Monumental Sports & Entertainment (MSE) Foundation –she is described as his fiancée. Not much is known about her but she clearly has an interest for the ones in need, during the event the wives and girlfriends of Wizards and Capitals players and coaches shopped for 82 adults and children.

The 27-year-old has previously lived in Van Nuys, CA.