Tinashe is the ex-girlfriend of NBA player, Ben Simmons –an Aussie currently playing for the Philadelphia 76ers.

Tinashe and the 21-year-old dated for a few months but he changed her for a newer and younger model, Kendal Jenner –literally a model.

However, according to reports, Tinashe can’t get over the fact that Ben is now dating the top model and has allegedly been popping up at the same places Ben and Kendall have been. According to TMZ, she ‘bumped’ into the couple at a bar not once but twice in the same week.

Simmons is said to be scare of Tinashe labeling her ‘obsessive’ and is allegedly hiring more security to keep him and his new lady safe. 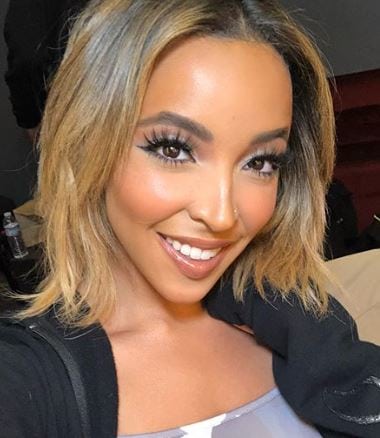 And things are not looking good for Tinashe who claimed last week that the baller texted her while he was inside a West Hollywood club with Kendall. She later admitted to making up the story.

Born February 6, 1993 as Tinashe Jorgensen Kachingwe; the Kentucky native is a singer-songwriter who began her career as a baby model later landing other roles before switching to music. 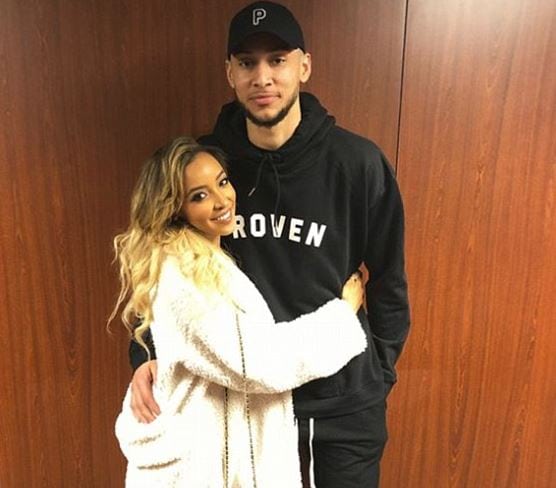 Tinashe who moved to Los Angeles aged 8, provided her voice for the film The Polar Express and appeared on the sitcom Two and a Half Men. She turned to music as a member of a girl band called The Stunners from 2007 until 2011. Following the split of the band Tinashe made her solo artist debut the following year.

She has since released two critically acclaimed mixtapes, In Case We Die and Reverie. In 2014, her single “2 On” featuring Schoolboy Q peaked at #21 on the US R&B chart.

The actress and singer/songwriter was romantically linked to Simmons earlier this year. It is believed the two dated from March until May and some reports suggest Ben may have started seeing Kendall while still being with her… hence her not so amicable reaction.