Ashley Banks is the gorgeous girlfriend of former NBA player, Ben Gordon. Her once famous boyfriend was recently arrested for driving on a forged license plate.

Born in London as Benjamin Ashenafi Gordon on April 4, 1993; the 11 Year NBA Veteran was arrested during a car stop in Manhattan over the weekend.

Ashley’s beau is no stranger to being arrested. According to the NY Post, last month, he was arrested after barricading himself inside a Mount Vernon store he owns during a clash with a woman. Gordon was also arrested in June for pulling fire alarms in his Los Angeles apartment after police responded to the call but found no fire. 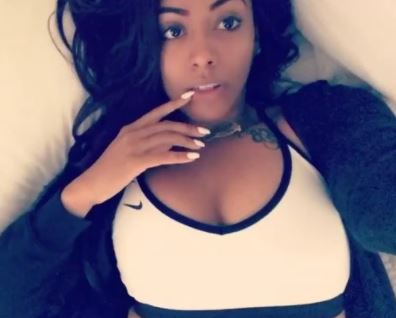 In 2009, he signed a five-year, $50 million free-agent deal with the Pistons. He played three seasons in Detroit before being traded to the Hornets and playing out the final two years of his deal in Charlotte. He signed for the veteran minimum in Orlando in 2015. He last played in the NBA for the Orlando Magic in 2014-15, averaging 6.2 points in 14.1 minutes off the bench over 56 appearances.

The 34-year-old last played for the Dallas Mavericks’ minor league affiliate earlier this year. Ben who is the father of one a six-year-old son, Elijah, has been in a relationship with Ashley Banks. 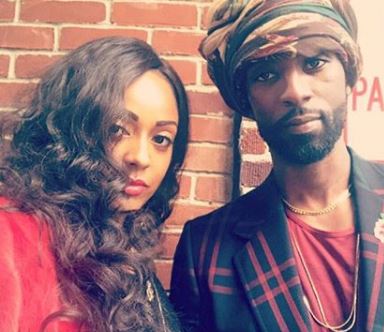 According to photos from their social media, the couple has been together for a while. The two are very open with their relationship often sharing snaps of each other.

Miss Banks is a businesswoman, she is the owner of ibeslanginrox.com –a metaphysical boutique that features one of a kind jewelry, hand-chosen crystals, metaphysical tools. According to its website, her holistic spiritual services include chakras alignment, crystal healing, spiritual home cleansing + holistic well-being.

On social media she calls herself ‘Queen of The Throne’ and describes herself as a ‘Healer, Holistic Lifestyle Consultant, Crystal Dealer, Jewelry Designer, Artist and Vibe Curator.

Ashley Banks is also listed as the Senior Vice President of A&R at Para Music Group and the Director of Sales at Blazetrak.

Find her on Instagram where she has over 25K followers.