Ana Ledesma is the stunning girlfriend of NBA player Bismack Biyombo. He is the Congolese center player for the Orlando Magic, he also played with the Sacramento Kings and subsequently traded to the Charlotte Hornets (formerly Charlotte Bobcats), he also spend the 2015-2016 with the Toronto Raptors prior to signing with Orlando this year.

I know Biyombo’s story  is fascinating, but wouldn’t you like to know what is the most fascinating aspect of his life? That’s right, his hot girlfriend Ana Ledesma, therefore check these 5  interesting facts about her. 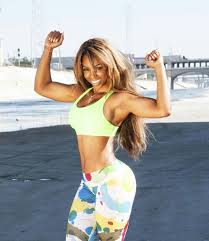 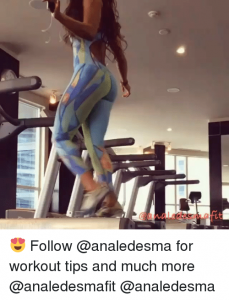 For sure Ana has a body to die for. Her incredible curves are the result of hard work, but is not something difficult for Ms. Ledesma, after all she said she is constantly falling in love with fitness

Sharing her Fitness routine. Isn’t she the best? Ana Ledesma encourages you to follow her workouts!

The girl knows how to use her curves, she is a hostess. and a model. Ana appeared on Maurice Smith’s music video for his single “One Kiss” 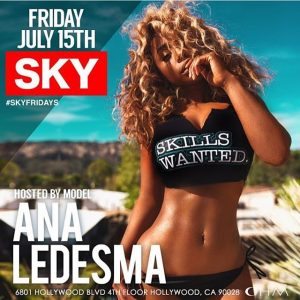 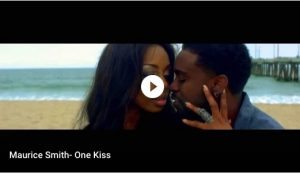 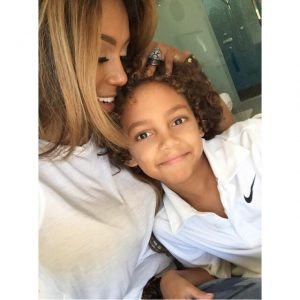 She likes to keep her personal life private, but there is no way we can’t comment about how adorable her son is!!

What else do you know about Anna? Share your info in the comments box, but first don’t forget to check more of her photos and video below!